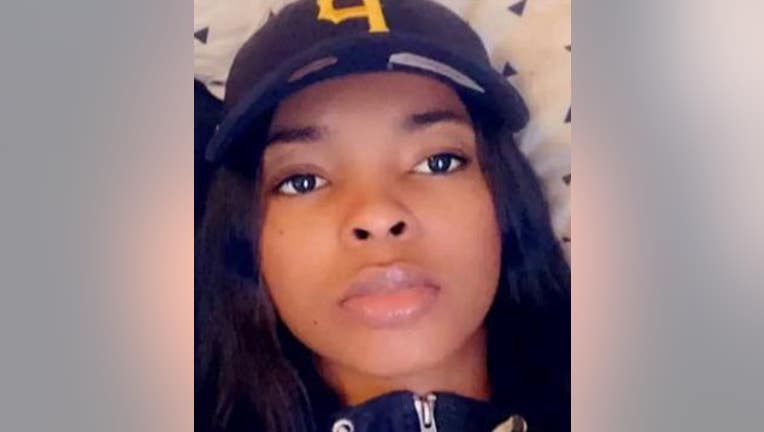 Makayla Osborne, 24, was last seen around noon at Northwestern Memorial Hospital, according to a CPD missing person alert.

She suffers from schizophrenia and has made suicidal statements, police said.

Osborne is 5-foot-4, 120 pounds with black eyes and black hair. She was last seen wearing blue jeans, a blue/gray sweatshirt and was carrying a tan bag.

Osborne is known to ride CTA trains and may be in the area of O'Hare Airport.

Anyone with information on her whereabouts is asked to call Area Four detectives at (312) 746-8255.