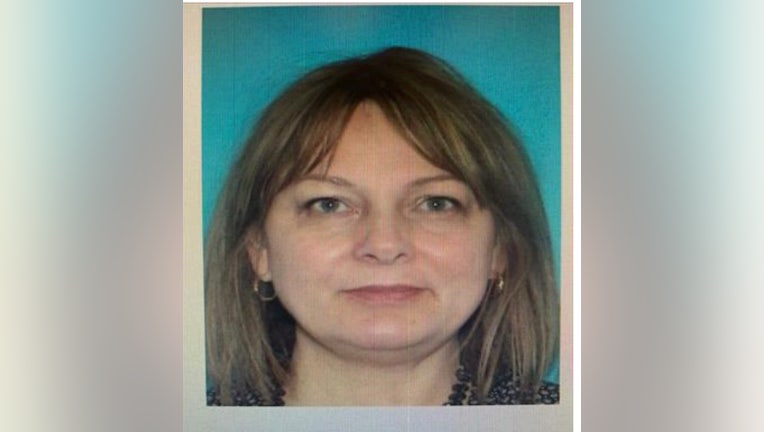 CHICAGO - Police are seeking the public’s help in finding a 54-year-old woman last seen over a year ago in Albany Park.

Victoria Puzinas was last seen Nov. 25, 2019, in the 4400 block of South Bernard Street, according to a missing person alert from Chicago police.

Puzinas, who is 5-foot 3, suffers from depression and has bipolar disorder, police said.

She may be homeless and on a bike, police said.