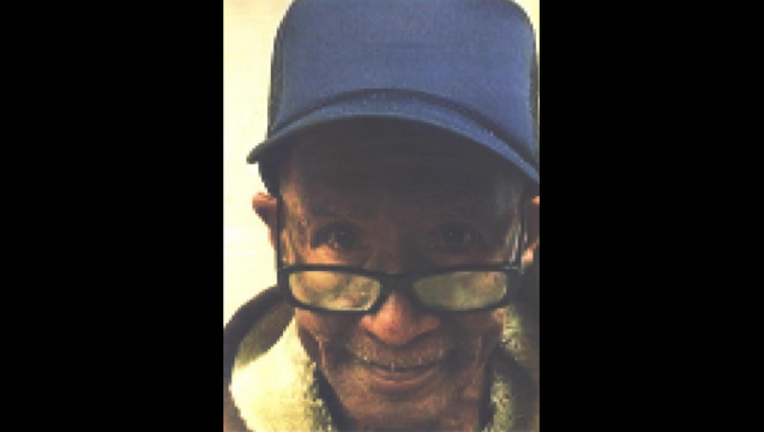 CHICAGO (Sun-Times Media Wire) - A 70-year-old man who had been missing for more than a week from the Woodlawn neighborhood on the South Side has been located, according to Chicago Police.

James Bell had last been seen April 4 in the 6100 block of South Kenwood, according to a missing person alert.

He has since been found “safe and in good health,” police announced Friday afternoon. No other details were released.