JOPLIN, Mo. - A Missouri woman is suing for the return of her husband's corpse, which she kept in a freezer in her bedroom before it was taken by authorities last year.

Barbara Watters, 67, of Joplin, alleges that Jasper County Coroner Rob Chappel has ignored requests for the return of Paul Barton's remains after charges against her for abandoning a corpse were dismissed.

Watters was charged in November 2019 after police discovered the body. Authorities believe Barton was last seen alive in 2018 and that his body might have been refrigerated for most of last year. 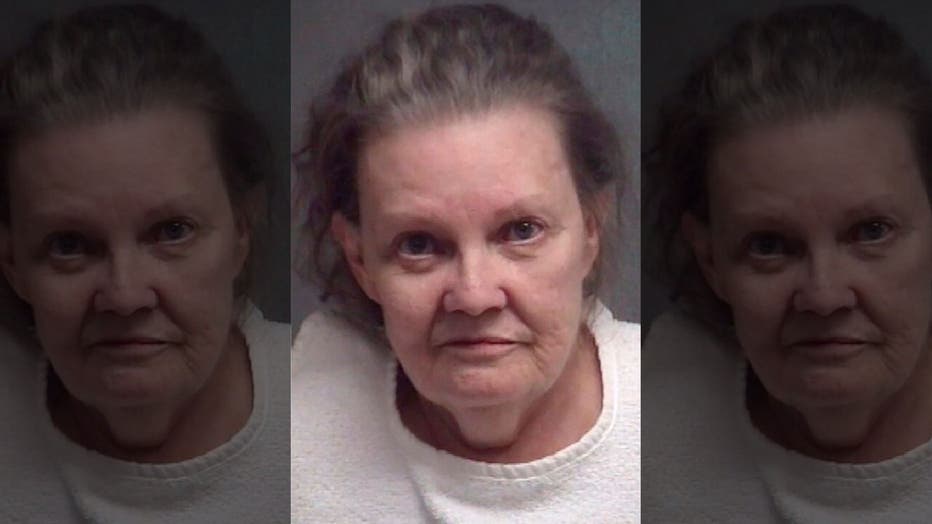 Barbara Watters, a Missouri woman who kept her husband's body in the freezer, is suing to have his remains returned to her. Watters, of Joplin, was charged in November with abandoning a corpse. The charge was later dismissed, but the body has not bee

The lawsuit against the Joplin Police Department, the city and coroner’s office said he died in September 2019, two months before the body was discovered. The suit also alleges that Chappel has failed to provide a death certificate.

Watters believes doctors want her husband's body for brain research, the suit said. Barton suffered from Lou Gehrig’s disease and they both were concerned doctors wanted to harvest his organs, according to court documents.

Chappel said Barton's body is still at the coroner's office but has declined to comment further, citing the pending litigation.

The suit also alleges that the city violated Watters' rights by keeping documents and other items seized outside the scope of a search warrant, including her marriage license and a document giving her the right to determine what happens to her husband's body. 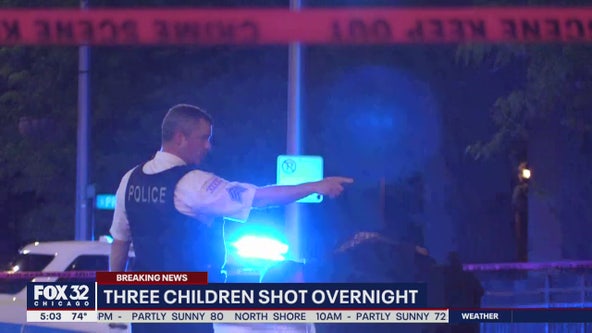