YUBA COUNTY - A California mother was arrested after she allegedly drowned her two children in a bathtub at their home, police said.

Courtney Williams, 26, was taken into custody at the home Thursday after police were dispatched when the unidentified father of the children, who had just gotten home from work when Williams said she had injured the children, called authorities, KCRA-TV in Sacramento reported. 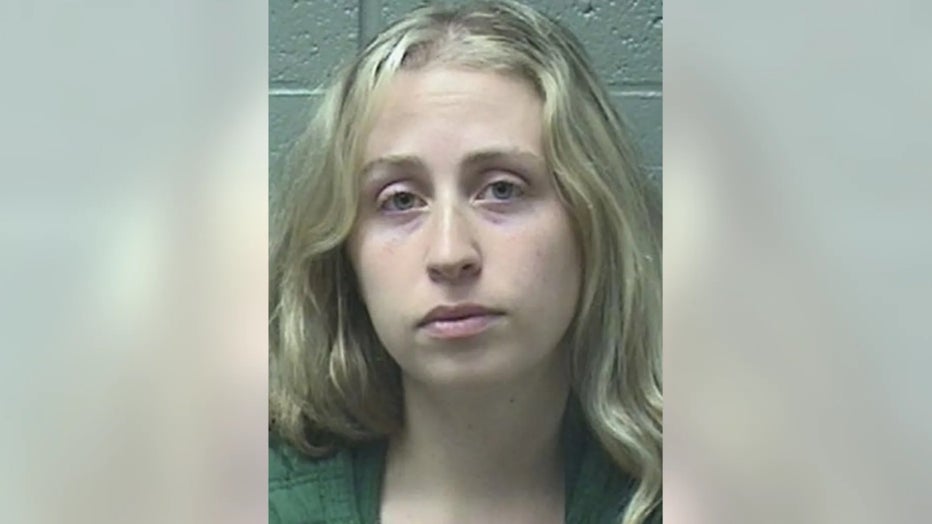 Courtney Williams was arrested Thursday after allegedly killing her two children by drowning them in a bathtub. (Yuba County Sheriff's Department)

Officers found the 5-month-old and the two-and-a-half-year-old dead in the tub, police said.

Yuba County Sheriff Wendell Anderson said the community was collectively at a loss for words after finding the children, KCRA reported.

"The tragic loss of 5-month-old Holden and his 2-and-a-half-year old brother Ronin reverberates throughout our department and into the community," said Anderson. "There are no words to adequately describe the sadness we feel for the family at this time."

A neighbor echoed the sheriff’s comments to KCRA 3, telling the outlet the death of the children was "heartbreaking."

"He’s just a little tiny guy, and he’s got brown hair, and his bright red little face, and his little boots on, and out here riding his little bike. 'Hi, hi,' over the fence," neighbor Heather Ronson said. "Just a sweet little boy, and the fact that I’m never going to [see] him again is heartbreaking."

Williams faces charges of homicide and potentially other charges in the deaths, according to police.