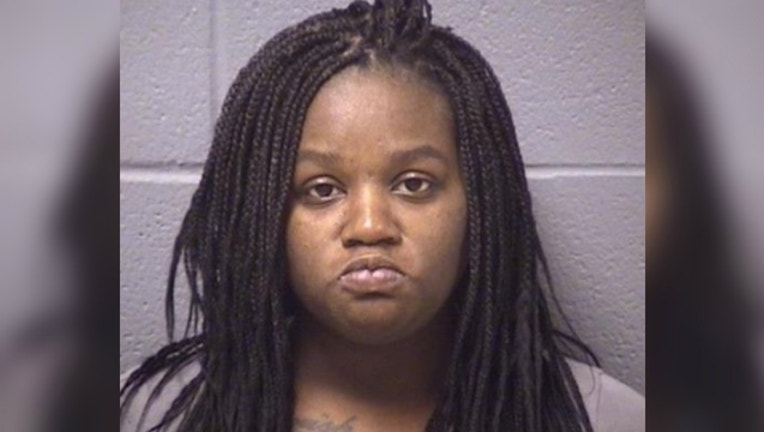 SUN-TIMES MEDIA WIRE - A woman has been charged with first-degree murder in connection with the death of her 9-month-old daughter last month in southwest suburban Joliet.

Shanquila Garvey, 24, was charged with three counts of first-degree murder for the death of Cherish Freeman, according to the Will County state’s attorney’s office. She was initially been charged with aggravated battery, but the charges were upgraded following the girl’s death.

About 12:30 p.m. Dec. 20, officers responded to a report of a baby that wasn’t breathing at the Bel-Air Motel, 1103 Plainfield Road, according to Joliet police.

Cherish was taken to Saint Joseph Medical Center in Joliet for treatment, but was later airlifted to Advocate Children’s Hospital in Oak Lawn, where she died at 10:10 p.m. Dec. 24, according to police and the Cook County Medical Examiner’s office.

An autopsy found she died of blunt force injuries in an assault, and her death was ruled a homicide, according to the medical examiner’s office.

A spokeswoman for the state’s Department of Child and Family Services confirmed Tuesday that the agency is investigating the girl’s death for allegations of abuse.

Garvey has been ordered held at the Will County Adult Detention Facility without bond, according to the Will County sheriff’s office. She is due back in court on Jan. 12.