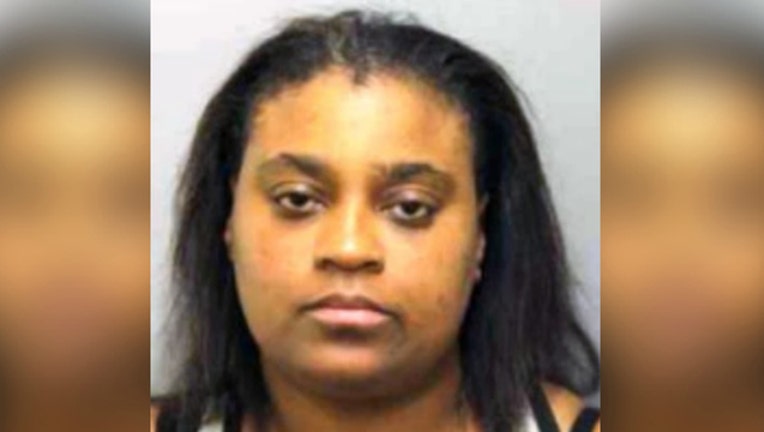 CHICAGO (SUN TIMES MEDIA WIRE) - The mother of the girl charged with shooting and killing 14-year-old Endia Martin identified Vandetta Redwood to police as the woman who handed her daughter the murder weapon, according to a filing entered in federal court Tuesday.

Redwood is accused of giving the girl, a relative, a loaded .38-caliber revolver and ordering her to “shoot the b—-” before the deadly shooting on April 28, 2014, the Chicago Sun-Times is reporting.

The teenager’s uncle and Redwood’s cousin, Donnell Flora, is serving a 100-year sentence for supplying the gun in the girls’ fight, which started on social media. But it was Redwood who gave the minor the gun before Endia and another girl were shot, prosecutors said.

During an interrogation, the accused shooter told detectives that she “got triggered off” and “went crazy,” according to the prosecutors’ filing arguing why Redwood’s statement to police should be allowed at trial.

The girl’s mother was also at the interrogation, pointed out who Redwood was among a group of people who had gathered outside the police station, the filing said. Flora was also arrested.

After her arrest, Redwood denied being in the 900 block of West Garfield when the shots rang out.

Redwood dodged mob action and obstruction of justice charges after Cook County Judge Donald Panarese Jr. said the cellphone video evidence of the shooting was too “choppy and poor.”

But she was indicted in February on federal charges of supplying the handgun used in the shooting.