A monk at an Aurora Catholic high school for boys has been charged with sexually assaulting a former student.

AURORA, Ill. - A monk at an Aurora Catholic high school for boys has been charged with sexually abusing a former student.

Joseph J. Charron, also known as Brother Andre, was arrested and charged with eight felony counts of sex abuse and assault for having nonconsensual sexual contact with the student, according to Aurora police.

In September 2021, the former student notified Aurora police about multiple instances of non-consensual sexual contact by Charron, who was also a teacher at Marmion Academy, police said. The student said the alleged abuse continued after he graduated from the school.

Marmion Academy placed Charron on administrative leave and barred him from school campus and other ministerial functions after learning of the allegations, police said. 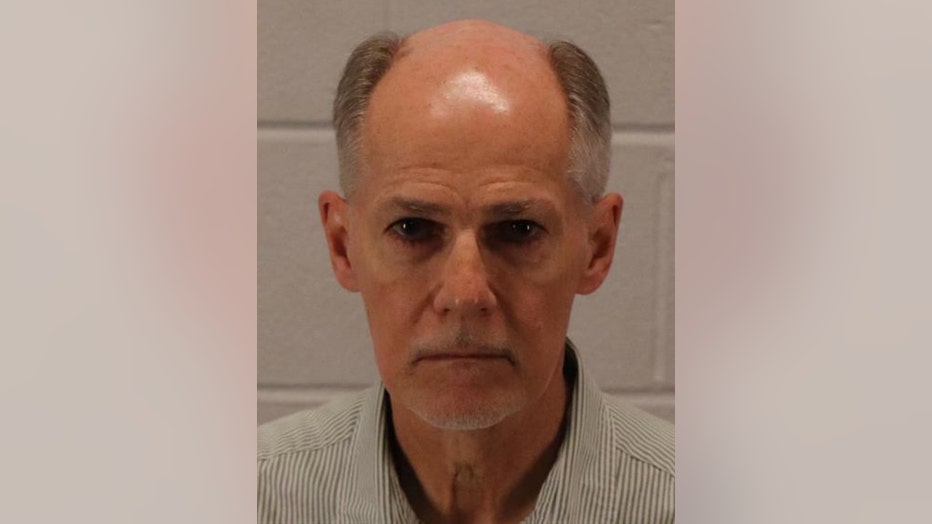 Detectives have not yet determined whether Charron had sexual contact with any other students at the school.

"I don't have the very specifics of what the relationship was, but it did occur over the past 15 years," said Paris Lewbel, of the Aurora Police Department. "So we have been looking into a number of instances of this occurring, and that's, again, making sure we have all the facts and evidence and that's what allowed us here throughout this investigation to be able to bring these felony charges."

Marmion Academy and Marmion Abbey are cooperating with police and have launched an internal investigation into the allegations against Charron, according to police. 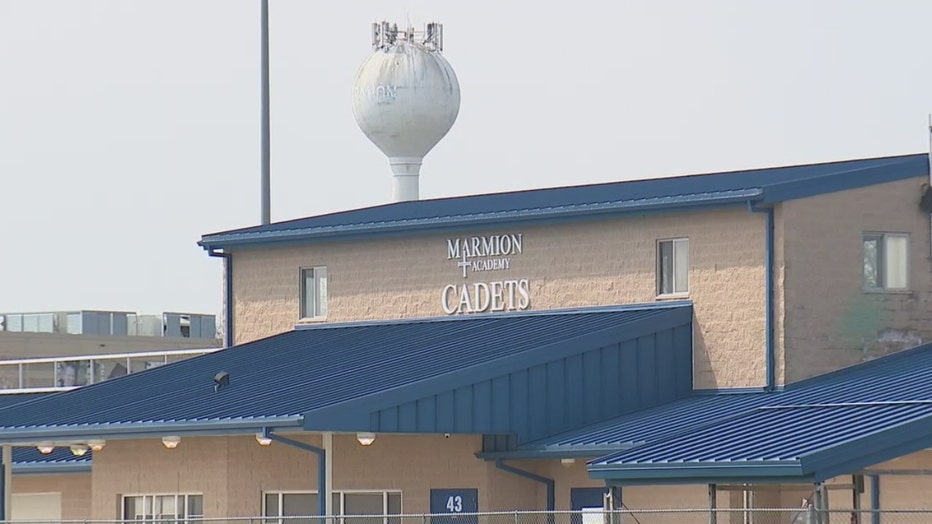 In a written statement, school officials said: "We pray for all who have been impacted by this and we pray for the healing of those involved and for all the members of our Marmion family."

School officials also said they are "rigorous in our efforts to protect all children and all whom we serve. The Abbey is fully accredited by Praesidium, Inc., a nationally recognized oversight agency that works with and accredits religious communities and other institutions to assure that the institution’s policies and practices fully protect children and vulnerable adults.

"In addition, all employees and volunteers at Marmion Abbey, Marmion Academy and Abbey Farms fully participate and are registered with the Protecting God’s Children program in accordance with the policies of the Diocese of Rockford.

"Because this is an ongoing legal matter, we are not at liberty to comment or answer any questions at this time and ask that the privacy of those involved be respected."

Anyone with information is asked to contact the Aurora Police Department's Investigations Division at 630-256-5500 or email tips@aurora.il.us.