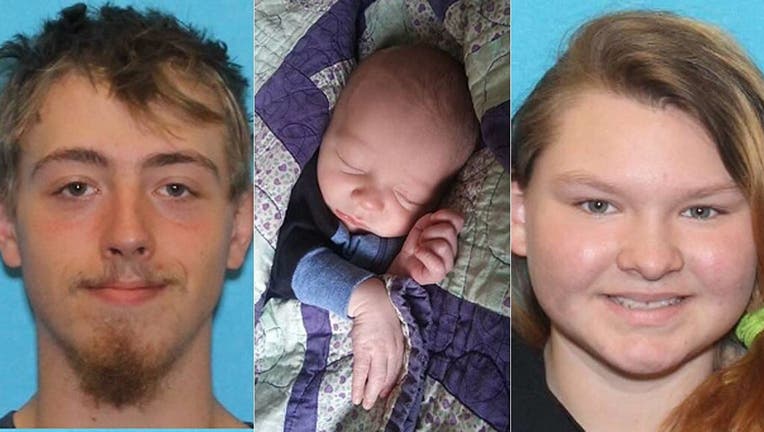 Authorities are searching Sunday for an infant they say was abducted from Montana by his father, who is bipolar and off his medications.

His non-custodial father Andrew Lawrence Warner, 20, and another woman, Hayli Emerson, 19, are accused of abducting the baby boy and fleeing in a white 1998 pickup truck. The vehicle has dark pinstriping and a red interior with the Montana license plate 720745A.

“Andrew is reportedly bipolar and off his medication. Lucas is believed to be in danger as a court has ruled Andrew as an unfit parent,” the alert said.

Authorities believe the pair with the kidnapped child may be headed for the Bob Marshall Wilderness, Wyoming, North Dakota, or South Dakota. Anyone with information is asked to call the Flathead County Sheriff’s Office at (406) 758-5610 or dial 911.