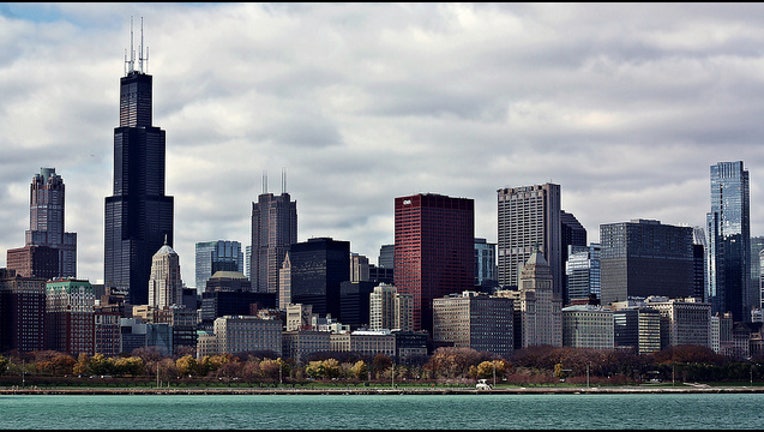 CHICAGO (AP) -- A major credit rating agency is warning legislators and Gov. Bruce Rauner to reach a budget agreement by late September because it's linked to other massive financial problems.

Moody's Investors Service said Monday that the stalemate underscores "weak governance" and is symptomatic of other "severe" challenges like ballooning pension payments, debt costs and dwindling revenues as a 2011 temporary income tax increase rolls back.

Moody's says Illinois' projected budget hole is about $5 billion, and addressing it will become harder if lawmakers approach the September end of the fiscal quarter without a budget deal.

The Republican governor and Democratic-controlled Legislature haven't agreed on a July 1 fiscal year budget. Money is still being spent, including through court orders.

Rating agencies have given Illinois the worst rating of any U.S. state.