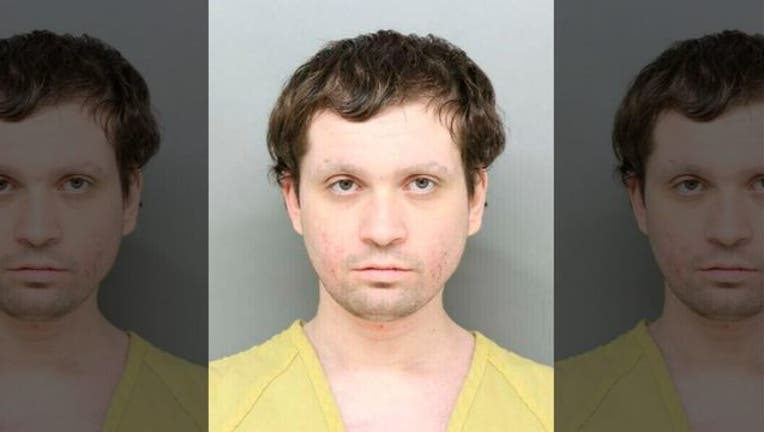 CINCINNATI (AP) - An Ohio man accused of claiming to be a missing child from Illinois is facing new charges.

A federal grand jury has indicted 23-year-old Brian Michael Rini of Medina, Ohio, on two counts of lying to federal agents and one count of aggravated identity theft.

He had been arrested earlier on a single false statement count after DNA testing proved he wasn't Timmothy Pitzen, who disappeared in 2011 at age 6.

Rini is being held without bond. Arraignment is scheduled Friday. A message seeking comment was left Thursday with his federal public defender.

Police picked up Rini the morning of April 3 on the streets of Newport, Kentucky.

They said that he told them he was Timmothy and that he had escaped two kidnappers after years of sexual abuse.