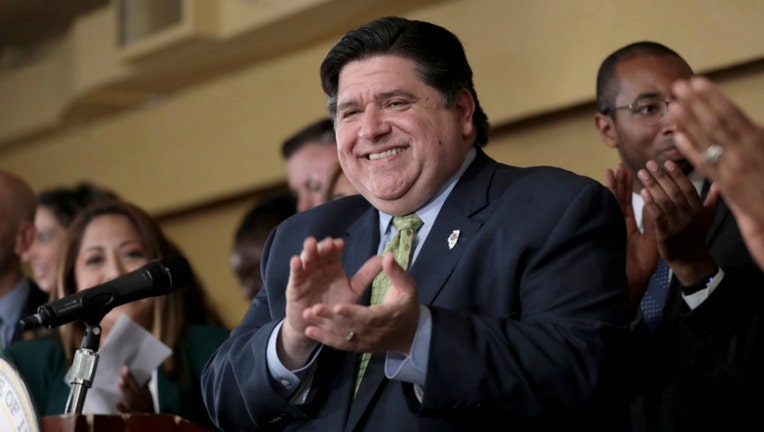 SPRINGFIELD, Ill. - More Illinois seniors will qualify for state benefits such as discounted license plates and free transit under new income guidelines that took effect for 2020.

Under the new guidelines, single-person households will qualify if they earn less than $33,562 in annual income. That's up from $27,610 last year.

Aging Department director Paula Basta says the benefits support “some of our state's must vulnerable residents.” The state says it received over 126,180 applications for the benefits in the most recent fiscal year.