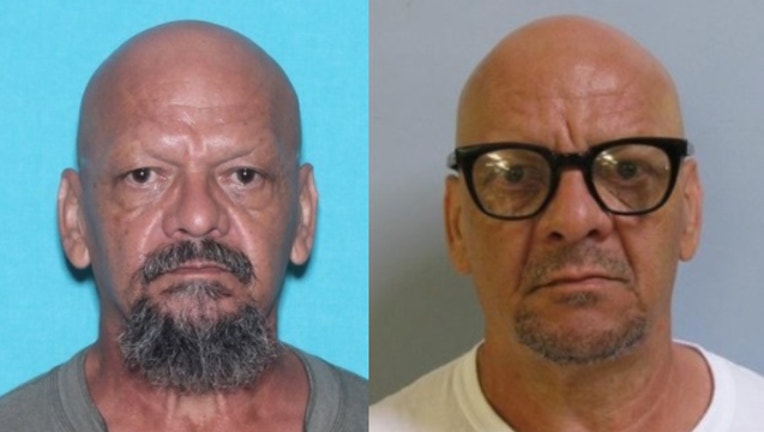 CHICAGO (SUN TIMES MEDIA WIRE) - A convicted child molester on the “Texas 10 most wanted sex offenders” list was arrested Thursday night in west suburban Glendale Heights, less than two days after authorities warned he might be in the Chicago area.

David Sauceda Medina, 62, was wanted on two outstanding felony warrants in Bell County, Texas: One for indecency and sexual contact with a child, and the other for failure to comply with his sex offender registration requirements with the Austin Police Department, according to the Texas Department of Public Safety.

He was booked into the DuPage County Jail, where he was awaiting extradition to Texas, according to a social media post by Glendale Heights police.

The arrest followed an outpouring of media coverage after federal authorities said Medina might be near Chicago because of his ties to the city.

Medina was convicted in 2008 for attempted sexual battery of a 12-year-old girl and in 2010 for sexual contact with a 7-year-old girl, according to the U.S. Marshals Service. He was released from the Texas Department of Criminal Justice in May 2016 after serving a six-year sentence and was required to register as a sex offender for life.

The Texas Department of Public Safety was offering an $8,000 reward during the month of August for information leading to Medina’s arrest, authorities said. The U.S. Marshals were also offered a $5,000 reward. There was no word if the award was claimed.