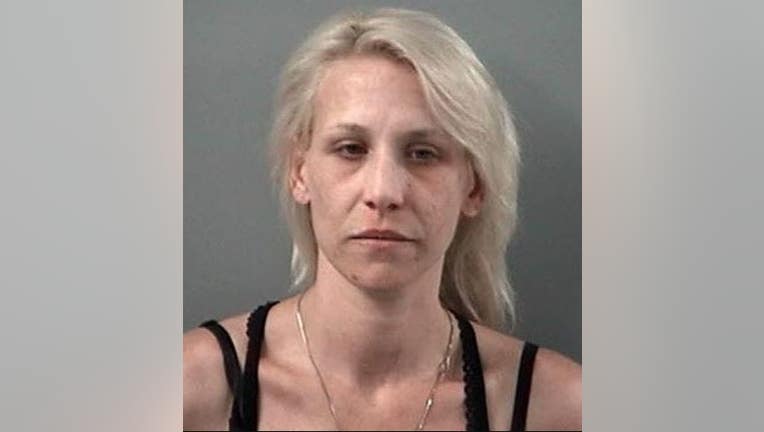 Cunningham, 36, faces a prison sentence of 20 to 60 years in prison for the April murder of her son, the Daily Herald is reporting.

In her plea agreement, entered Thursday in McHenry County court, prosecutors dropped the words “brutal and heinous” from the charges, which now limits her sentence to 60 years instead of a life sentence, according to the Herald.

The McHenry County state’s attorney’s office did not immediately reply to a request for comment. 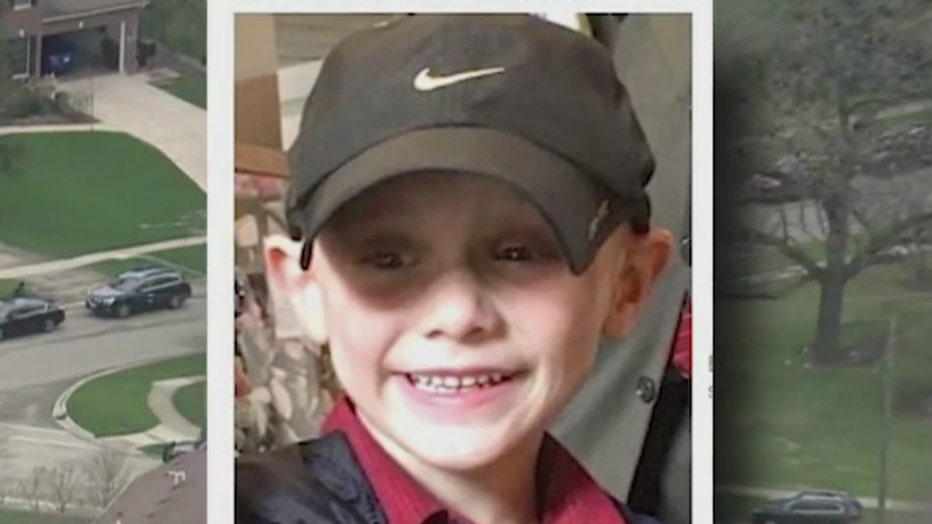