IOSCO COUNTY - The mother of a 3-year-old Michigan girl found stabbed inside a garbage bag says SpongeBob told her to kill her in a hallucination.

The information was revealed by a Child Protective Services investigator at a preliminary investigation hearing on Feb. 4. Justine Johnson, 22, is charged with first degree child abuse and felony murder related to the Sept. 16 death of Sutton Mosser.

"She told me that she didn’t remember the specifics of what happened at the time of what happened to Sutton, that she was experiencing hallucinations due to heroin withdrawal and not sleeping for approximately two weeks. She was getting hallucinations from the TV that had instructed her to take her daughter’s life, or they would kill her. It was SpongeBob who was saying these things on the TV. If she didn’t do what she did to her daughter, they would kill her. She said she was afraid for her life and she had lost her mind," CPS investigator Ryan Eberline said in court. He conducted a jailhouse interview with Johnson on Oct. 1, 2021, according to WNEM.

Police were called to a residence in Iosco County in Michigan’s northern Lower Peninsula after a garbage bag with a human foot protruding from it was found at the home. Police said the bag contained the body of Johnson's daughter. 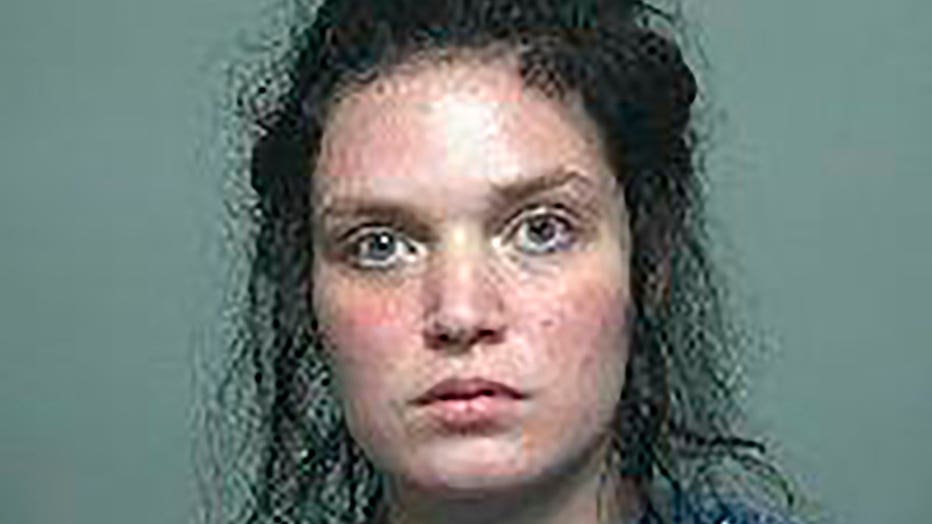 According to a probable cause affidavit, one of Johnson's brothers found the garbage bag with the child's body inside. The affidavit states that the day before he had asked Johnson where her child was, and she told him to mind his business, WJRT-TV reported.

Officers found Johnson hours after the discovery of her daughter's body walking along railroad tracks. She told officers she did not want to talk about her child's death, the affidavit states.

Johnson is charged with first-degree child abuse and felony murder. A pre-trial hearing in the case is scheduled for 9:30 a.m. Feb. 28. She is in jail without any bond.