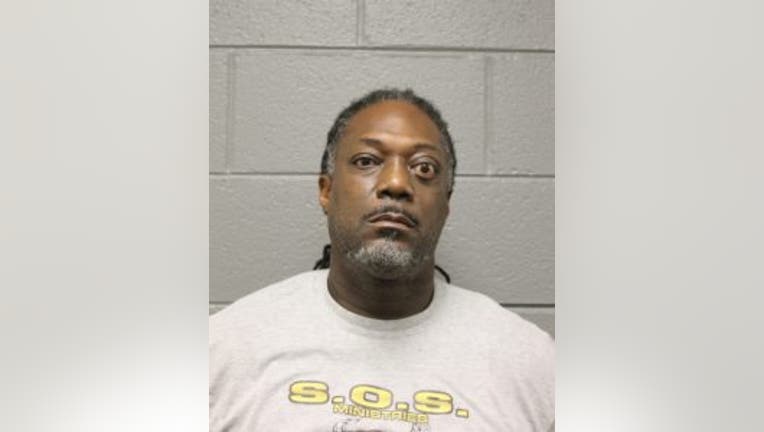 CHICAGO - A motorist has been charged in a 2016 hit-and-run that claimed the life of a cyclist in West Garfield Park.

Creshon Harris, 53, struck Francisco Cruz, in a crosswalk in the 4000 block of West Maypole Avenue on the night of Aug. 17, 2016, Cook County prosecutors said Thursday.

Cruz, 58, was taken to Stroger Hospital where he was pronounced dead.

Other surveillance cameras also show the van driving away after it struck Cruz. The cameras also captured the van stopping at a nearby home five minutes later, prosecutors said. A man could then be seen exiting the van and looking at the front of the van before walking off. 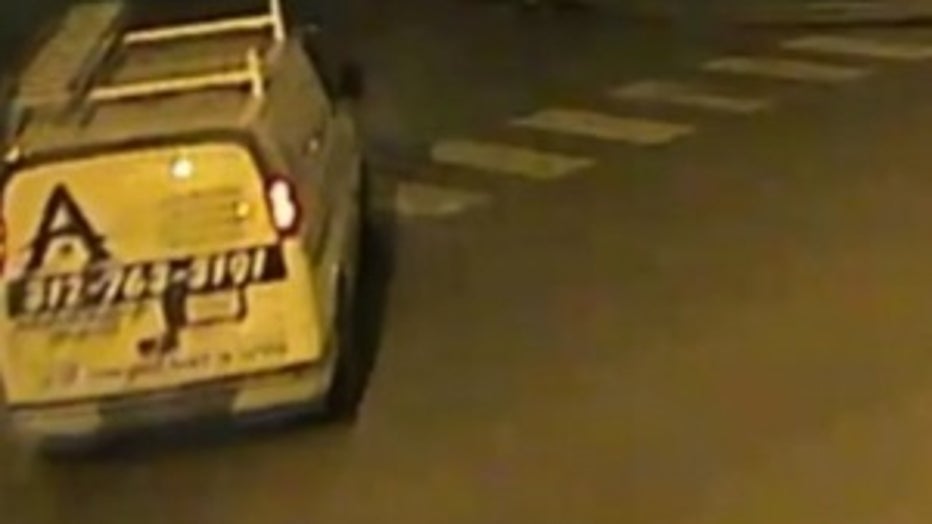 The woman also told investigators that Harris claimed the van had been stolen and that surveillance video distributed to media outlets did not show him driving the van, prosecutors said.

Shortly after the crash, Cruz’s family sued the company that owned the van Harris had been allegedly driving.

Prosecutors did not say in court Thursday why it took five years to charge Harris with failure to report an accident causing death.

Harris, a Chicagoan, lives with his fiancé and has eight children, his defense attorney said.

Harris is expected back in court Oct. 5.