DETROIT, MI (FOX 2) - The Michigan State Police are mourning the loss of one of its K9's Sunday, Rex.

According to MSP, around 1 a.m. Sunday the canine unit activated his emergency tone and advised he had just been hit.  The trooper advised the suspect vehicle was also in flames.

According to police, at this time it appears the suspect vehicle was traveling at freeway speed and hit the MSP patrol vehicle. The trooper sustained non life threatening injuries to his legs. 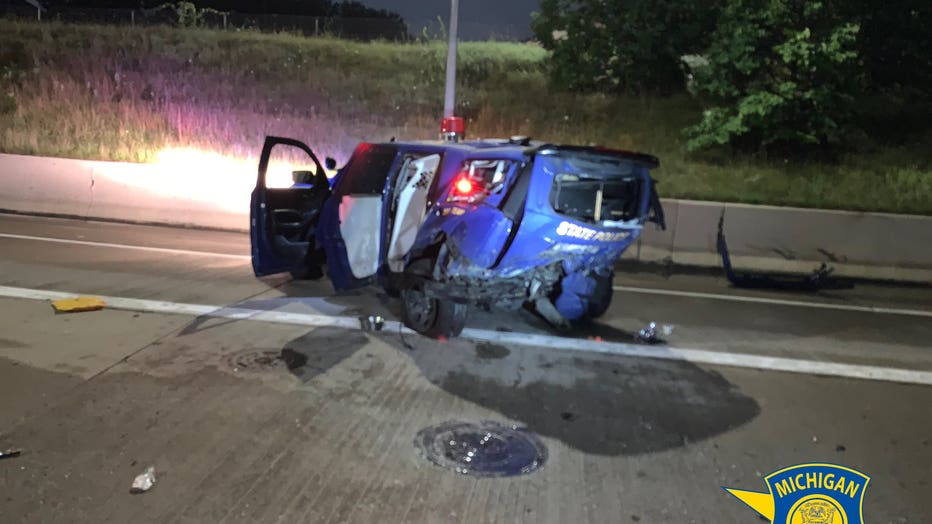 MSP Canine Rex was transported to Blue Pearl animal hospital in Southfield for severe spine and leg injuries. K9 Rex later died as the result of his injuries. 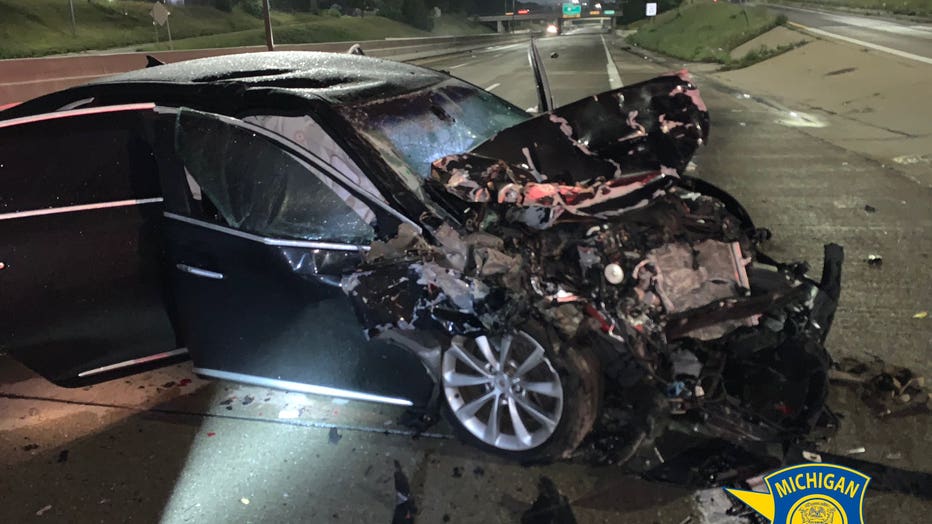 Troopers and the MSP Crash Reconstruction team investigating the crash and have obtained a blood draw which will be tested for alcohol.

MSP Canine Rex was a member of the Metro South Post and was known for his determination in searching for suspects and articles. He was a tremendous partner to his handler and was an asset to the post.