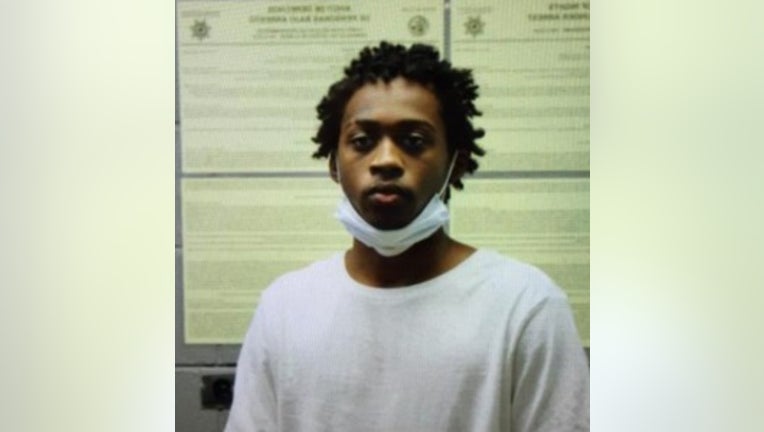 MAYWOOD, Ill. - A 19-year-old man has been charged in a fatal shooting last month during in Maywood in the west suburbs.

Markwon G.L. Jennings faces a count of first-degree murder in the Aug. 24 slaying of 16-year-old Tyshawn Stone, according to a statement from Maywood police.

Officers responded just after midnight to the 1100 block of 12th Avenue for reports of a fight involving a large group of people, police said then.

Authorities found Stone with multiple gunshot wounds and took him to Loyola University Medical Center, where he was pronounced dead.

Jennings is scheduled to appear for a bail hearing Thursday.