A man wanted for murder was shot and killed by police after he allegedly opened fire on officers serving an arrest warrant in Beach Park.

BEACH PARK, Ill. - A man wanted for murder was shot and killed by police after he allegedly opened fire on officers serving an arrest warrant in Beach Park.

Deputies were attempting to serve a first-degree murder warrant on a 24-year-old man in connection to a 2018 homicide in Zion, according to Lake County sheriff’s office spokesman Christopher Covelli.

“As deputies approached, the man with the warrant exited a vehicle on the property and opened fire,” Covelli said. Deputies returned fire and the man was fatally shot, he said.

The shooting happened in the area near Green Bay and Beach roads. 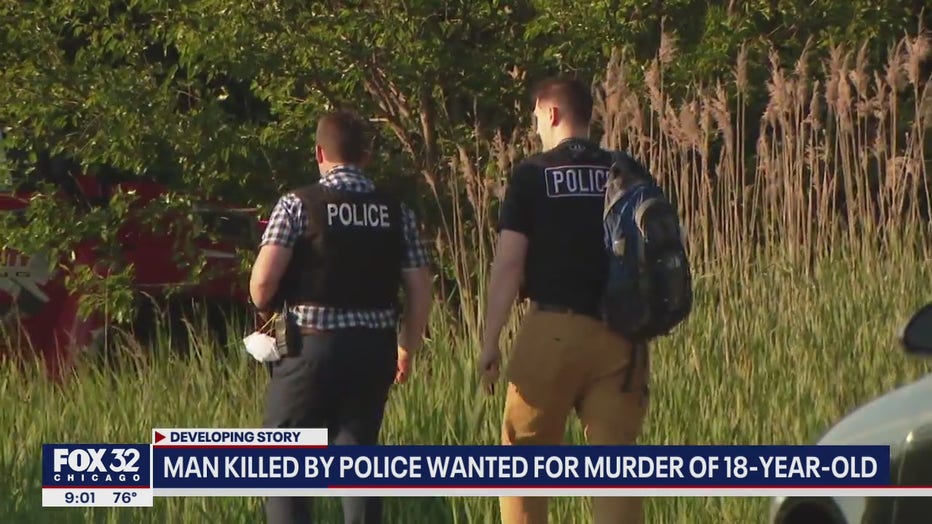 The man shot by police, identified as Brandon Gardner of Beach Park, was a suspect in the shooting death of an 18-year-old in Zion, Covelli said. Others have been arrested in connection with the killing of the teenager.

Two officers were injured in Tuesday’s incident and taken to area hospitals, Covelli said. One had a laceration-type injury to his arm, but it is not clear if it was a graze wound.

The Lake County Major Crimes Task Force is investigating the incident, which is the policy in officer-involved shootings.

Several other people, including a child, were in the home when the shooting occurred, Covelli said. None were injured.