8-year-old Melissa Ortega was with her mother last January when she was gunned down in Chicago's Little Village neighborhood.

CHICAGO - A Little League in Chicago’s Little Village neighborhood is dedicating its season to a teammate who never got a chance to take the field.

Eight-year-old Melissa Ortega died last January, caught in gang crossfire as she walked with her mother. But her presence is still being felt on the diamond, as the sounds of baseball fill the air at Piotrowski Park on the Southwest Side.

One-hundred and fifty local boys and girls, as young as four and as old as 16, are taking part in the Little League sponsored by New Life Community Center.

"(Ortega) was excited to be able to play baseball," said Pastor Matt DeMateo, Executive Director of New Life. "She has family members back in Mexico who have played baseball, so we were excited to have her, but again unfortunately she lost her life."

Ortega was walking with her mother near 26th and Pulaski last January when two gang members began shooting at another gangbanger. Two of the bullets hit Melissa in the head, killing her instantly. 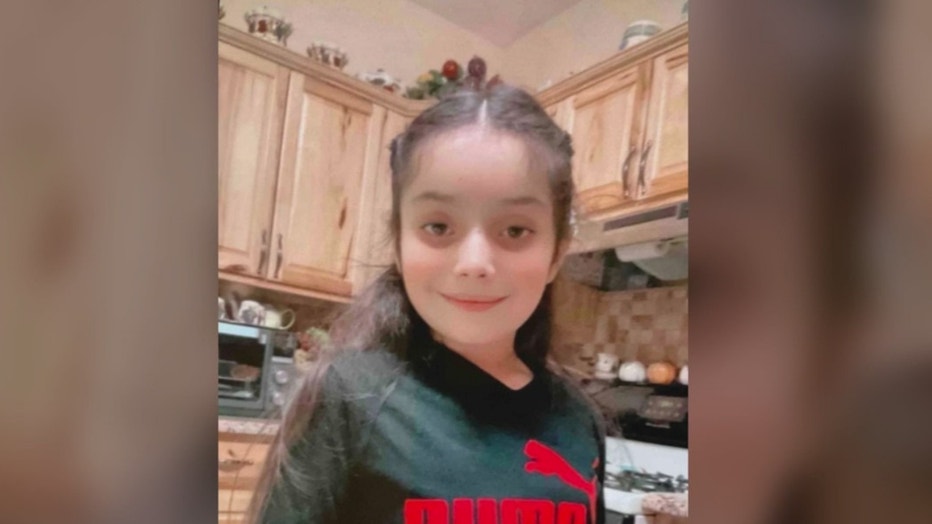 Police have charged two offenders with first-degree murder, including the alleged shooter who is just 16-years-old.

But even though Ortega won’t be on the field, her memory will be carried by every player this season.

"So as a way to honor, for Little League this year we're gonna put a patch right on the sleave. It's gonna be a heart with baseball laces and it's gonna say Melissa inside of it. Just as a way to honor and remember her life, but then remind us why we do this work, because it's about so much more than baseball," said DeMateo.

The work he’s talking about is keeping kids off the street and away from the influence of gangs, which is why activities like Little League are so important.

And it’s why parents like Illeana Roman are anxious to help out.

"I think that’s the biggest thing," said Roman, as she rolled ground balls to young players. "Keeping them busy so that they don’t go towards the street life."

DeMateo said they’ll continue to honor Ortega throughout the season, which gets underway next month.

"It’s not just a one time event. It’s about honoring the legacy and life of Melissa, and continuing to create safe spaces so the Melissa’s of the neighborhood can continue to thrive and grow."

"I feel honored to wear a patch, or at least have my son wear a patch for her. It's a shame what happened to her. Real sad," said Little League parent Edgar Alvarez.