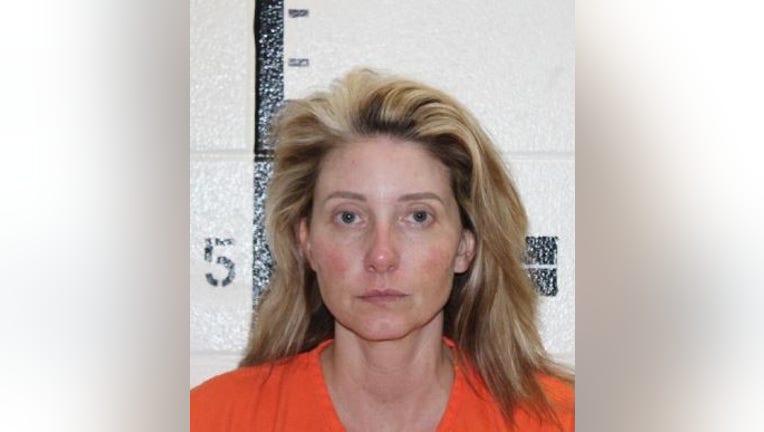 MURRAY COUNTY, Ga. - An administrator of the Murray County School System is under arrest and facing charges of child molestation for an alleged relationship with an underage student.

Investigators say Terry, the director of federal programs and enrollment for the Murray County School System, had been charged with giving minors alcohol during a Halloween party earlier this year.

According to officials, the investigation led to the discovery of Terry's sexual relationship with a student. Investigators asked the GBI to investigate the matter on Nov. 23.

Terry is currently booked into the Murray County Jail.

Speaking to FOX Chattanooga, a spokesperson for the school system said that they were "shocked and saddened" when told about the criminal charges.

"These are extremely serious charges," the spokesperson said. "The safety and well-being of our students are always a top priority for Murray County Schools."