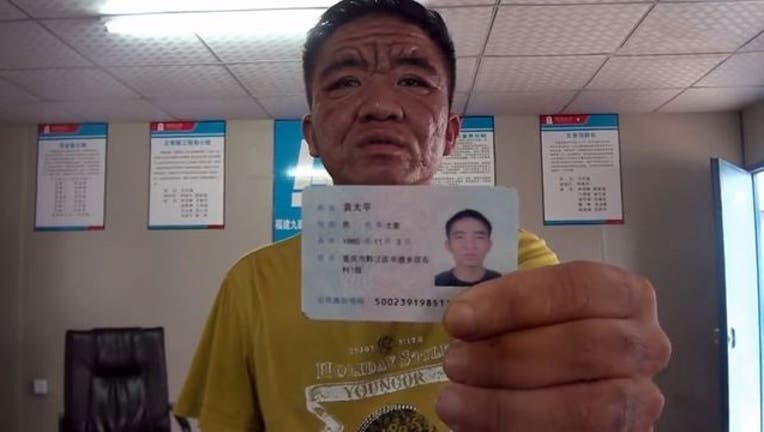 When you look at Yuan Taiping, you may think you’re looking at an 80-year-old man, but the resident of southwest China’s Chongqing municipality is actually 30 years old. Since Taiping was 21 years old, his body has been aging— except for his full head of black hair, Central European News (CEN) reported.

“When it began, my hands and feet started swelling, and then wrinkles appeared on my face,” he told CEN. “Now it’s just getting worse and worse every year. I also feel more fatigued as the years go on."

No doctor has been able to diagnoses his medical condition, but his brother, 25-year-old Yuan Taihua, and other villagers have reported similar symptoms. According to CEN, medical experts hypothesize the illness could be acromegaly, in which the body produces excess growth hormone. More tests are needed to confirm the diagnosis.

“I am asking the public for help,” Taiping told CEN. “Please, somebody, help me find the root of my condition and teach me how to cure it.”