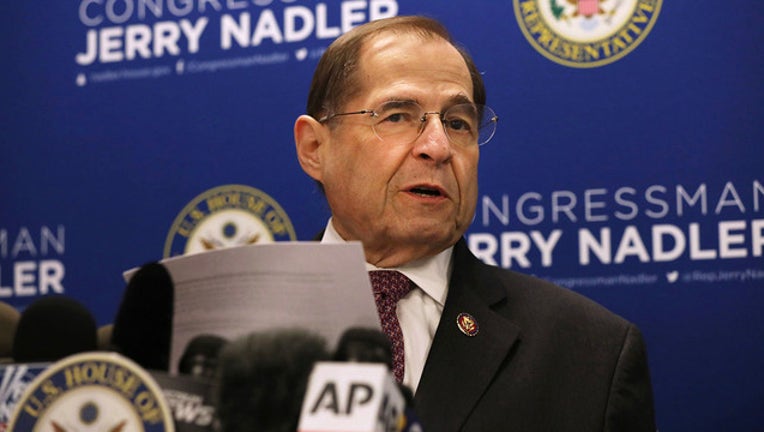 WASHINGTON (AP) - A House committee chairman says the evidence of obstruction by President Donald Trump detailed in the special counsel's report is impeachable if proven.

Democratic Rep. Jerrold Nadler of New York chairs the House committee that would hold impeachment proceedings. He says it's up to Congress to investigate the 10 allegations of Trump's attempts to obstruct the Russia investigation that special counsel Robert Mueller laid out but left open whether Trump broke the law.

Asked whether the offenses are impeachable, Nadler told NBC, "If proven, some of this would be impeachable, yes." He said Democrats' focus is to "go where the evidence leads us."

Democratic leaders are under pressure from the party's rising stars and some presidential contenders to start impeachment proceedings. House Democrats will confer Monday on next steps. 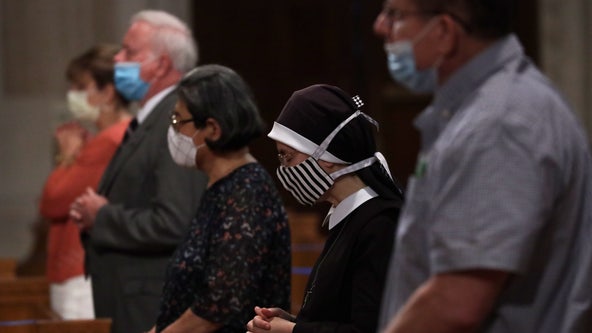