Nanci Griffith, the Grammy-winning folk singer-songwriter from Texas whose literary songs like "Love at the Five and Dime" celebrated the South, has died. She was 68.

A statement from her management company on Friday confirmed her death, but no cause was provided.

"It was Nanci’s wish that no further formal statement or press release happen for a week following her passing," Gold Mountain Entertainment said in a statement. 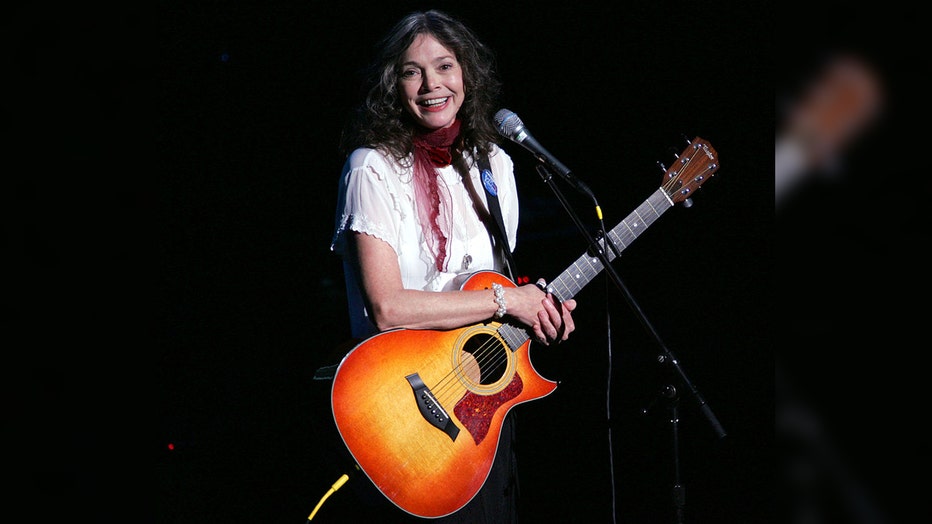 Griffith worked closely with other folk singers, helping the early careers of artists like Lyle Lovett and Emmylou Harris.

She won the 1994 Grammy Award for Best Contemporary Folk Album for "Other Voices, Other Rooms."

Griffith was also known for her recording of "From a Distance," which would later become a well-known Bette Midler tune.

That cover appeared on her first major label release, "Lone Star State of Mind" in 1987.