NEVADA - Security camera footage shows a suspect in missing Nevada woman Naomi Irion's disappearance walking through the parking lot of a Walmart in Fernley, where she was last seen around 5 a.m. on March 12, according to authorities.

The 18-year-old was still missing as of Tuesday morning, according to the Lyon County Sheriff's Office.

Security camera footage released by the sheriff's office shows a suspect in her kidnapping — a male wearing jeans and a gray, hooded sweatshirt — walking from a nearby homeless camp into the Walmart parking lot. Authorities said in a March 15 Facebook post that the suspect got into the driver's seat of Irion's vehicle and left in an "unknown direction with Naomi in the passenger seat." 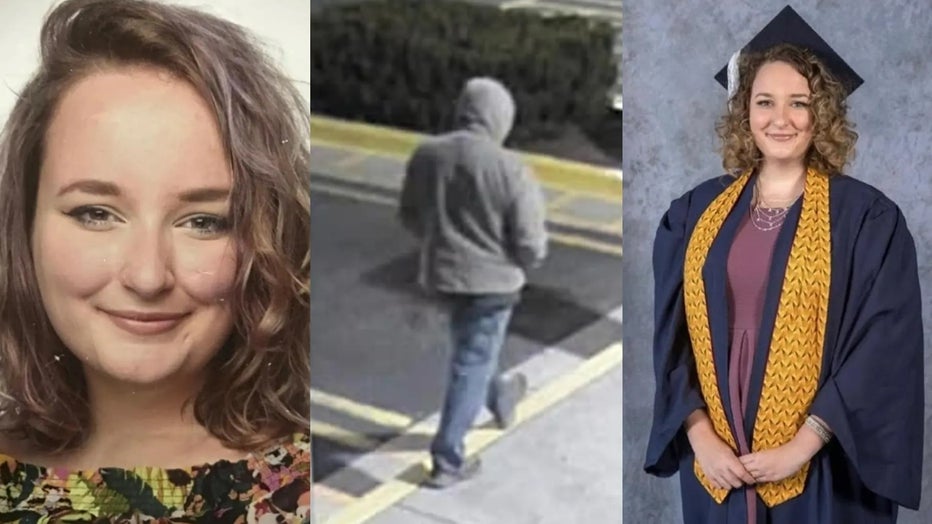 In a March 19 update, authorities said the suspect can be seen "at times…walking directly in front of vehicles and their headlights."

Irion's family pleaded with the public during a Tuesday press conference to help locate a new, dark blue Chevy 2500 truck that authorities believe the suspect is driving, as well as the black purse she was carrying. 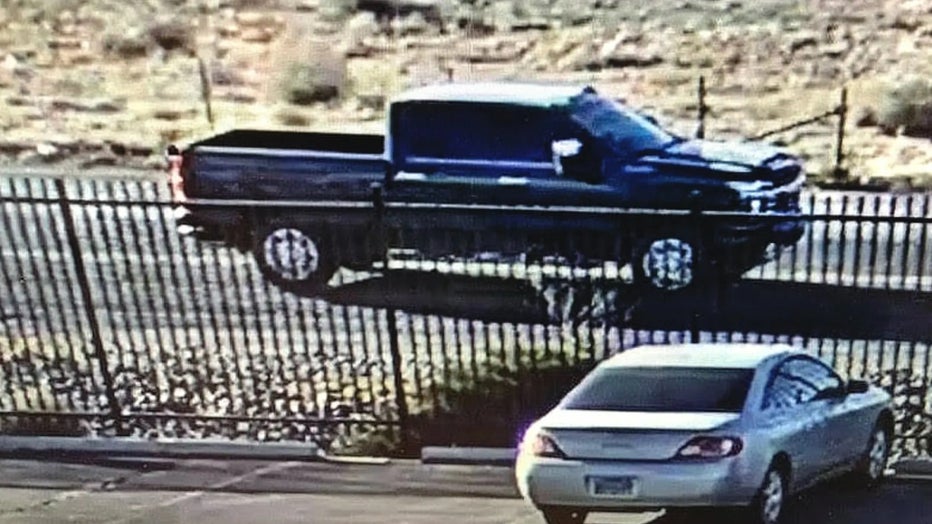 "No piece of information is too small to report at this point," Irion's mother, Diana Irion, said Tuesday. "We need everyone's help across the nation. … She could be anywhere." 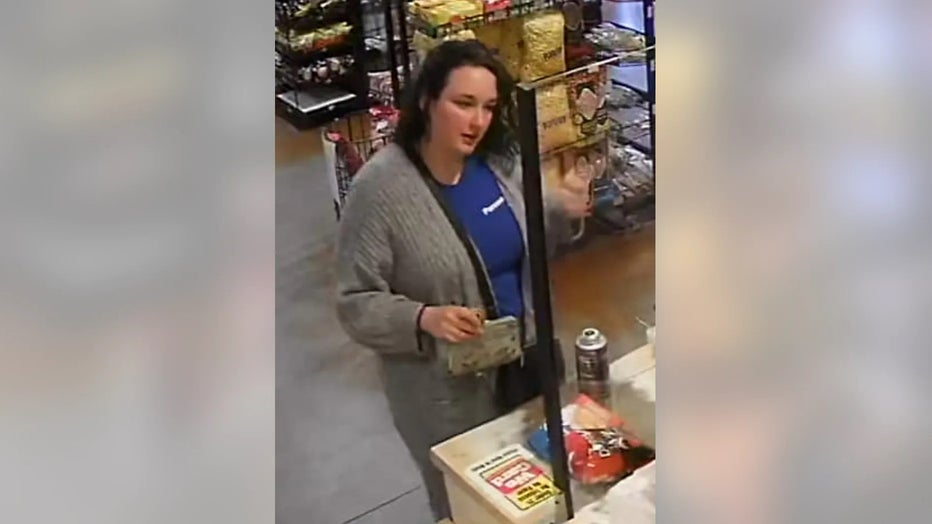 Irion's sister, Tamara Cartwright, said any information "is life or death for a beautiful and fun and amazing sister, daughter and friend."

"She's just starting her adult life," Cartwright said, tearing up as she spoke.

Authorities located Irion's vehicle — a four-door sedan — in Fernley on March 15, two days after she was reported missing on March 13. Evidence authorities found in her abandoned vehicle suggest that her disappearance was criminal in nature. 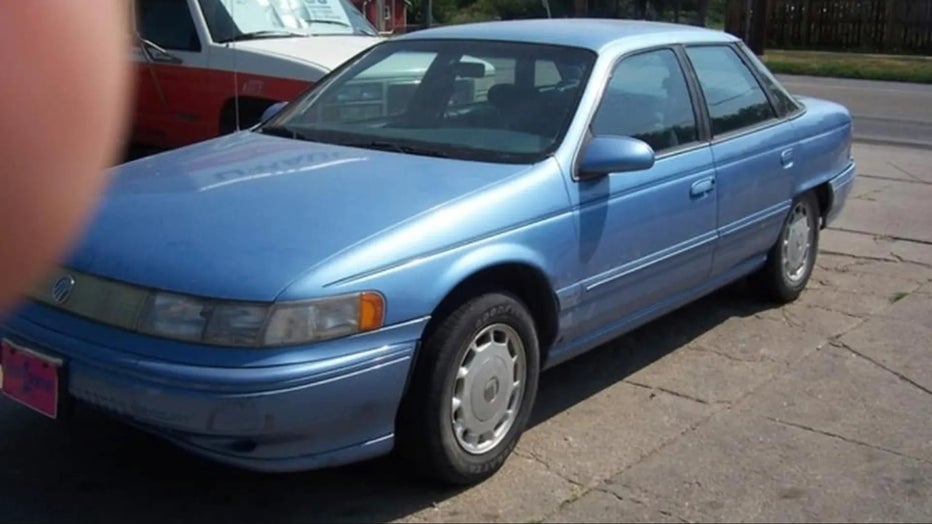 The search for Irion led by the Lyon County Major Crimes division has since expanded to local, state and federal law enforcement agencies, the sheriff's office said on March 19. "Hundreds" of civilians have assisted in searches for the missing woman over the past week.

"I can't thank you guys enough," Irion's father, Herve Irion, said Tuesday, speaking to members of the community who volunteered to help with the search. 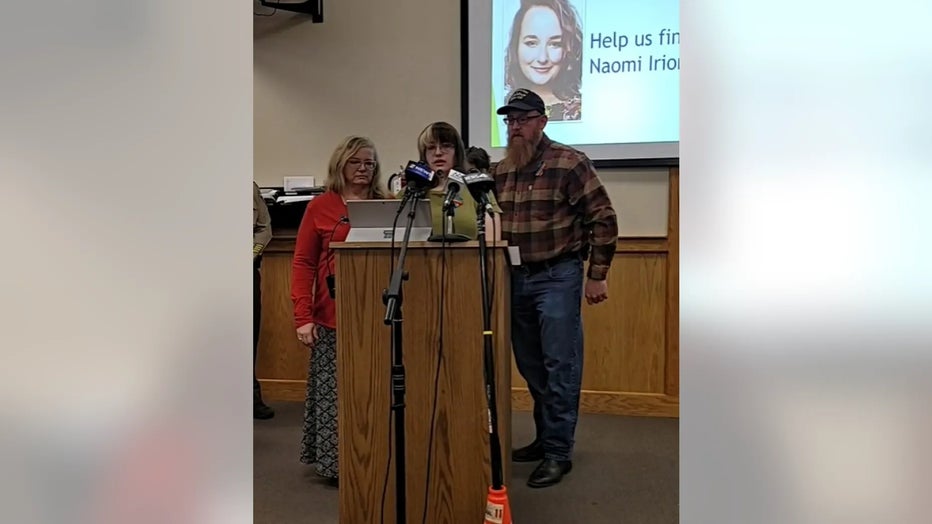 A candlelight vigil will be held for Irion in Fernley on Tuesday evening.

The Lyon sheriff's office is asking anyone with information about Irion's whereabouts to contact 775-463-6620 or detective@lyon-county.org.