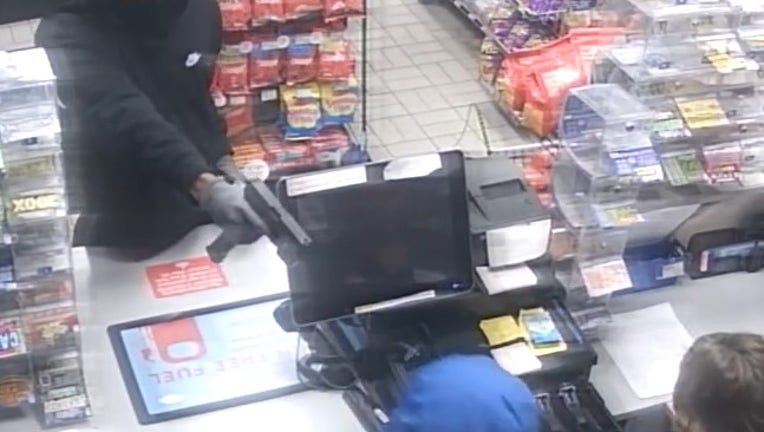 The incident occurred in the first block of East Ogden Avenue.

At about 9:28 p.m. Saturday, Naperville police officers were dispatched to the gas station for a report of an armed robbery.

According to preliminary information, three masked men, who were armed with handguns, entered the building.

The men then took an undisclosed amount of cash and tobacco products before leaving, police said.

The offenders fled the scene in a dark-colored Sedan in an unknown direction of travel.

Naperville police provided the following descriptions of the suspects. 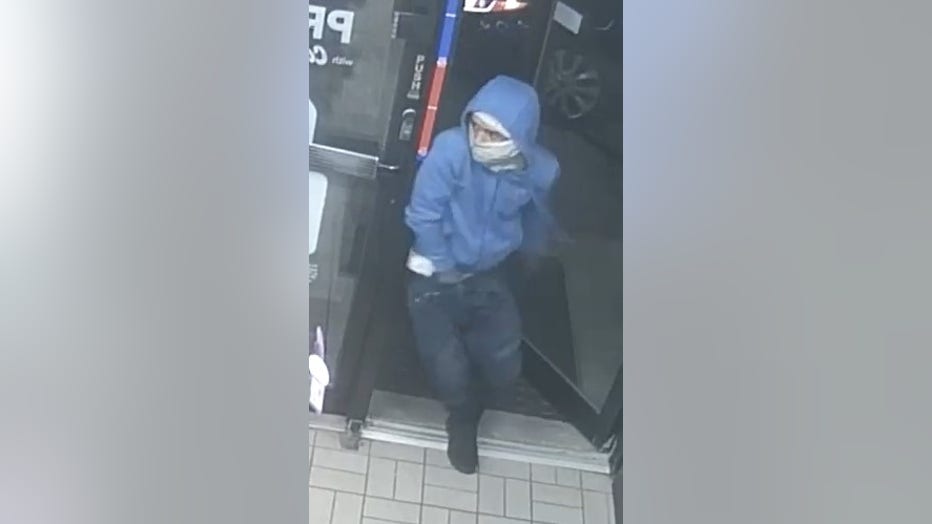 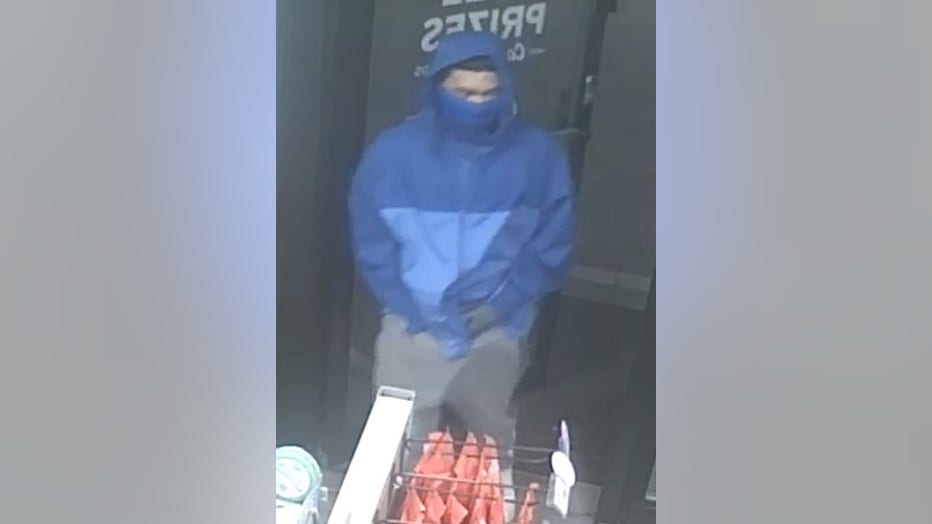 No one was harmed during the incident.

Anyone who has information regarding this incident is asked to contact the Naperville Police Department at 630-420- 6666 and ask for investigations.