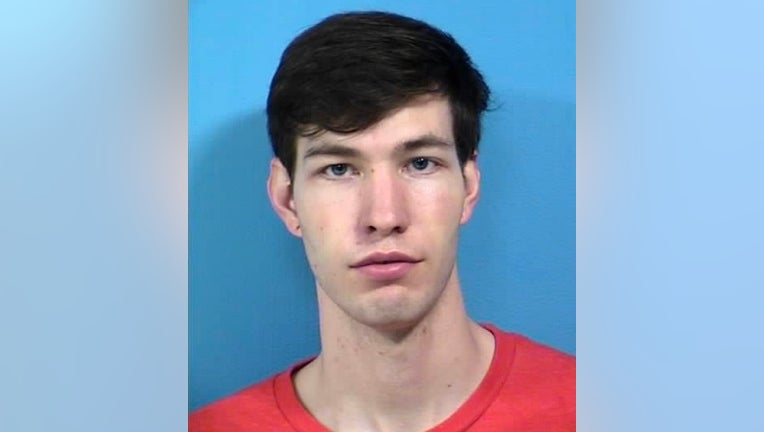 NAPERVILLE - A Naperville man is charged with sexually abusing a girl he met online.

James Nead, 27, turned himself in to authorities Monday and is charged with one count of criminal sexual abuse, Naperville police said in a statement.

The charge stems from an investigation after a girl reported in June 2019 that a man she met on Snapchat had inappropriate contact with her, police said.