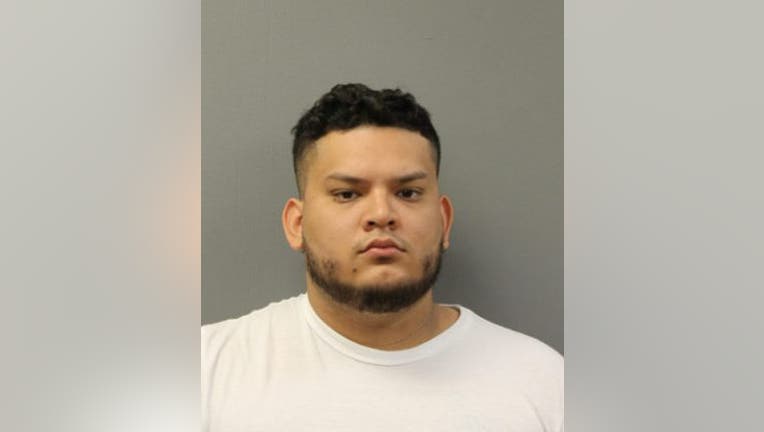 CHICAGO - A man is facing charges in the 2018 sexual assault of a girl in the Jefferson Park neighborhood on Chicago's Northwest Side.

Hector Coz, 25, was accused of sexually assaulting and abusing a 17-year-old girl in the 4800 block of North Long Avenue, police said.

Coz was arrested Wednesday in the same block as his home in the 1200 block of Whispering Hills Court in Naperville, police said.

Coz is due in bond court Thursday.