SUN-TIMES MEDIA WIRE - A Naperville man has been charged with fatally stabbing his mother Tuesday in unincorporated Downers Grove.

Kevin D. James, 23, is charged with first-degree murder in the death of 41-year-old Patricia James at her home in the 2100 block of 63rd Street in unincorporated Downers Grove, according to the DuPage County Sheriff’s and State’s Attorney’s offices.

At about 1:40 p.m. Tuesday, officers responded to a 911 call made by James’ sister, who said her brother had stabbed their mother, according to the sheriff’s office.

When deputies arrived, they ordered James out of the home and he was taken into custody, authorities said. His mother was found unresponsive and had suffered multiple stab wounds. She was transported to Good Samaritan Hospital in Downers Grove, where she later died.

Authorities believe James stabbed her repeatedly with a kitchen knife.

James was taken to the DuPage County Jail, where he has been held since the incident, authorities said. He appeared before Judge Liam Brennan Thursday and his bail was set at $3 million. He was scheduled to appear in court again Jan. 26. 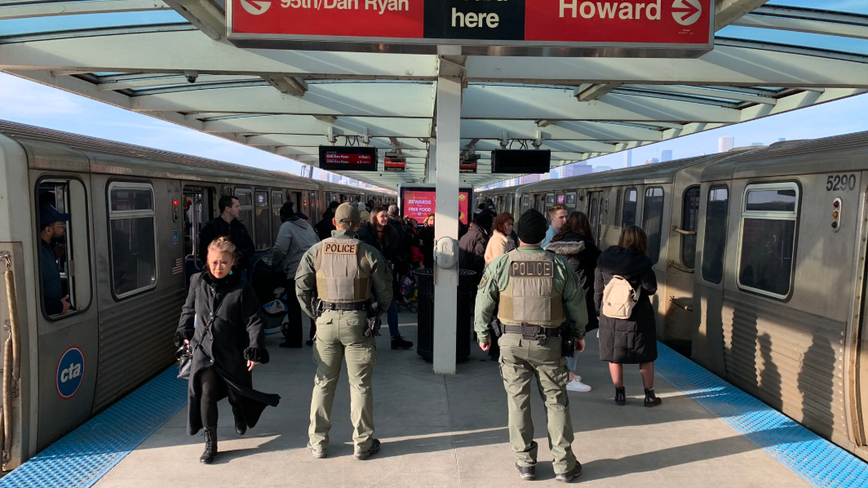