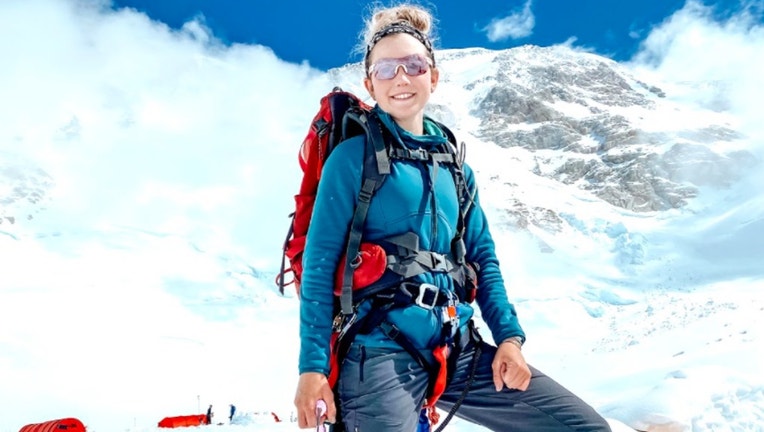 Westlake and her father, Rodney Westlake, reached the top of Denali, the highest point on the North American continent, on June 20 – officially breaking the record this past Sunday.

"My father introduced me to mountain climbing and it cannot be more fitting that we reached the top of Denali together on Father’s Day," said Westlake. "It was a culmination of 10 years of learning, exploring and growing together in the mountains."

The father-daughter pair also became the youngest team to climb all 50 U.S. highpoints.

The previous world record holder since 2012, Kristen Kelliher of Vermont, was 18-years-old when she set the record.

"We started with nine climbers, but on the summit, it was just the two of us," said her father, Rodney. "I couldn’t be more proud of Lucy." 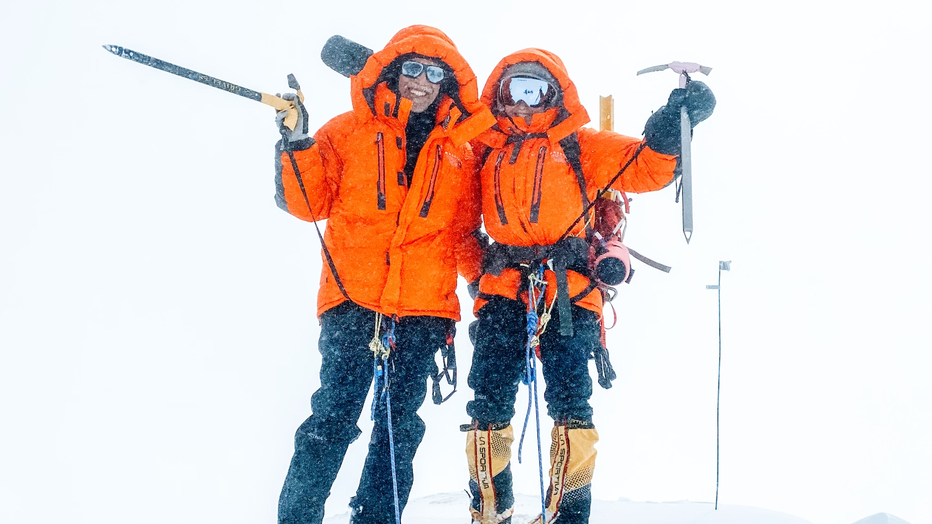 The Westlake’s were dropped off by a bush plane in the middle of Alaska, where the nearest town, Talkeetna, was 60 miles away. It took the team 19 days to reach the top.

Each climber carried a heavy backpack and pulled a sled with 80-100 pounds of gear, and there were accommodations on the mountain to ease the climb.

"I thought I knew what pushing my body and mind to its limit felt like, until today, when I realized there are no limits. There’s so much more inside yourself than you can ever imagine," concluded Westlake.

Westlake began her mission to reach the highest elevation in each U.S. state when she was 7-years-old and her family visited Black Mountain in Kentucky. For the next five years after that, Westlake and her father traveled across the lower 48 states climbing each state’s highest mountain. On July 22, 2016, at the age of 12, Westlake set a world record as the youngest female to climb the lower 48 state high points. 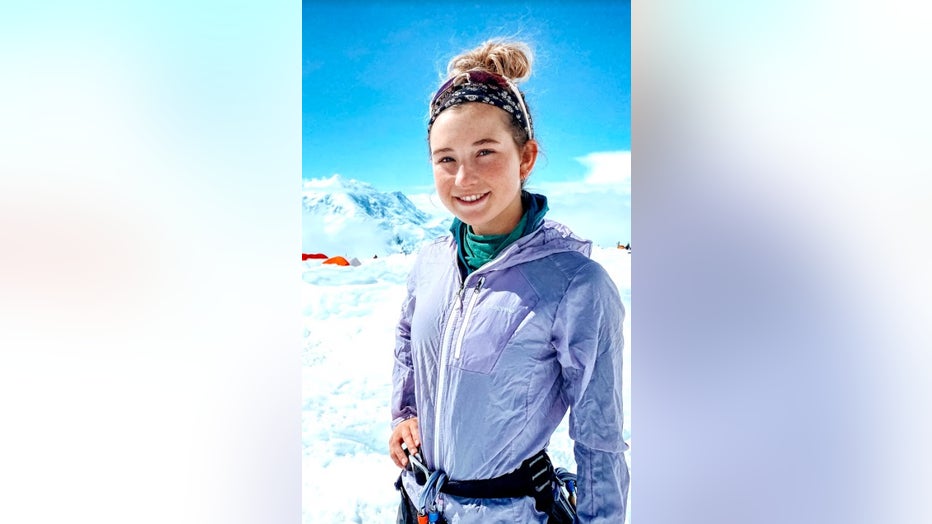 In addition, Westlake, who will be a senior at Naperville North High School this fall, runs cross country, track and is also an elite triathlete in the USA Triathlon Junior Elite Series.