Jimmy Chitwood and Coach Norman Dale would be proud - The Indiana Pacers plan to mark the 30th anniversary of the film "Hoosiers" by sporting the iconic Hickory Huskers jerseys during select games of the 2015-2016 season.

The 1986 film was written by Angelo Pizzo and directed by David Anspaugh, both Indiana natives. It received two Academy Award nominations and is considered one of the greatest sports movies of all time.

"The Hickory uniform is a tribute to the rich tradition of basketball in the State of Indiana and will serve as inspiration to fans everywhere that no matter how improbable the challenge may be, amazing things can be accomplished through teamwork, determination, heart and hustle," the Indiana Pacers said on a statement on their website.

The Pacers broke the news Tuesday via Twitter and posted several photos of George Hill wearing the Hoosiers-inspired uniform.

Like Coach Norman Dale would say, "Welcome to Indiana basketball." 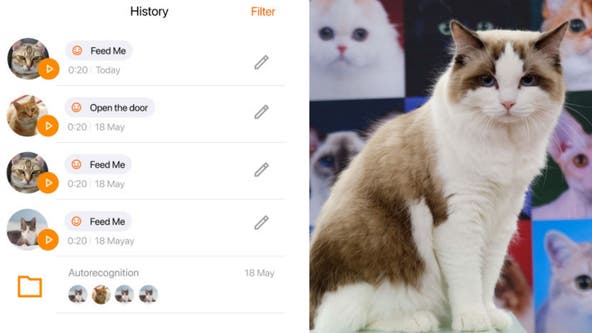