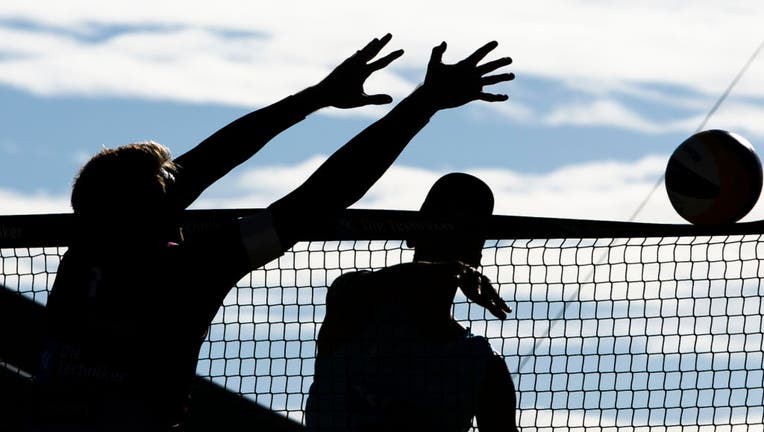 GAGES LAKE, Ill. - An outbreak of COVID-19 at a north suburban volleyball league may have exposed nearly 200 people to the virus in September, health officials said Tuesday.

So far, 14 positive cases were traced to people who played or watched league volleyball at Jesse Oaks Food & Drink in Gages Lake, the Lake County Health Department said in a statement Tuesday.

“This could potentially be a large outbreak, and we need the public’s help to contain the spread of this virus,” Dr. Sana Ahmed, medical epidemiologist at the health department, said.

Jesse Oaks has voluntarily suspended volleyball for 14 days, and may only resume once in compliance with state guidelines, said Larry Mackey, director of environmental health at the health department.

Health officials believe Jesse Oaks was violating those rules before the outbreak, Mackey said. The restaurant was not cited or fined.

Of the confirmed cases, multiple people said they also played volleyball at other bar or restaurant locations, which may have spread the virus further, the health department said in its release.

Health officials asked anyone who played volleyball at Jesse Oaks in September to quarantine at home for 14 days.

The owner of Jesse Oaks was not immediately available for comment.