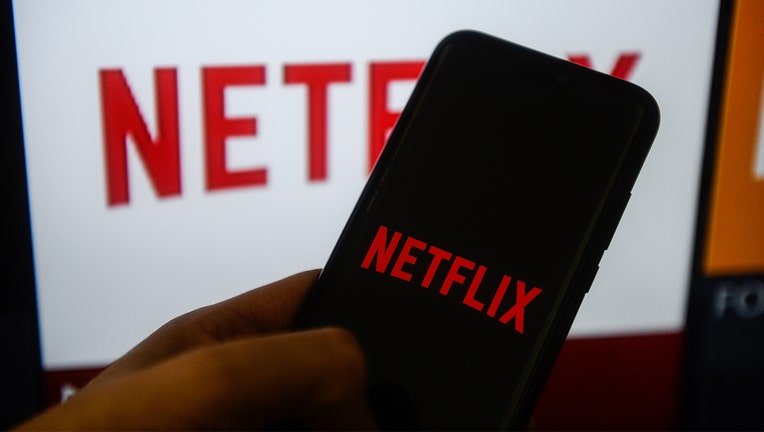 FILE: In this photo illustration a Netflix logo seen displayed on a smartphone. (Photo Illustration by Omar Marques/SOPA Images/LightRocket via Getty Images)

Netflix has confirmed that popular shows and movies, such as "Stranger Things," "Bird Box," "The Two Popes" and others, will be available to non-subscribers for free.

The content will be preceded by a 30-second skippable ad and will be available in the more than 200 countries that Netflix operates.

“We're looking at different marketing promotions to attract new members and give them a great Netflix experience," a Netflix spokesperson told Fox News.

As of the second quarter, Netflix had more than 192 million paying subscribers around the world, a figure that has jumped in recent months because of the coronavirus pandemic.

A source familiar with the situation said the company wants to give non-subscribers a chance to look at the type of content Netflix offers.

Netflix said it expects to add 2.5 million paying subscribers in the third quarter, down from the 10.1 million it added in the prior period.