CHICAGO - New details from police suggest rapper Lil Reese was wounded in a gunfight that broke out after a man tracked his son’s stolen car to a Near North Side parking garage and tried to detain the people inside.

The incident began shortly before 10 a.m. Saturday when the 55-year-old father tracked his son’s stolen car to a garage in the first block of West Grand Avenue, where the son had directed his father by using a GPS tracker in the car and his cellphone, police said.

As the father confronted Reese and others inside the car on the third level of the garage, another person appeared and opened fire on the car, a Chicago police spokeswoman said Monday. The motive of the shooter was unclear.

The car sped off and then crashed, and the people inside the car exchanged gunfire with the other shooter, police said. Three men were wounded in the shootout, including Lil Reese, whose legal name is Tavares Taylor. 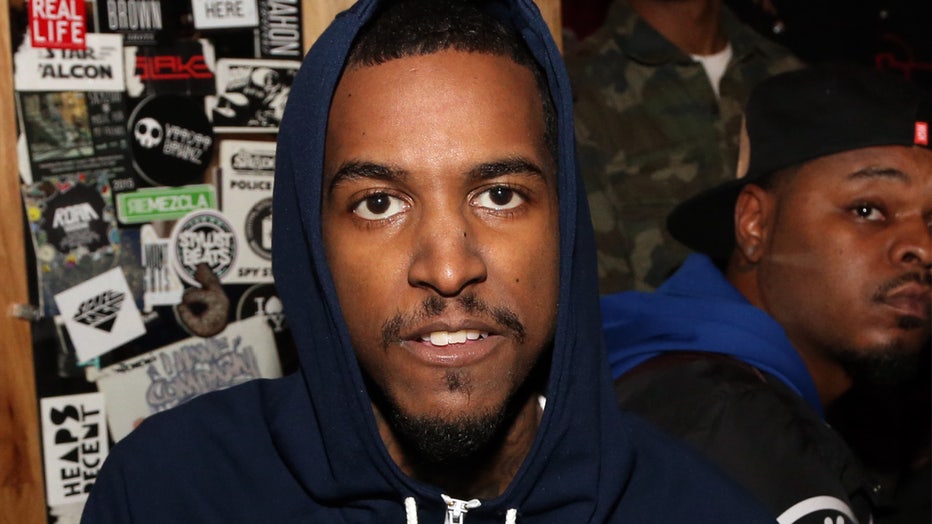 Guns were recovered in the stolen car but no one was in custody, police said.

A group of witnesses described what they called a "weird" series of events in the garage connected to a luxury high-rise condominium in a bustling area. The group said they were on their way to their vehicle when they heard what sounded like a car crash. The group also heard two "pops," which turned out to be gunshots.

When the group drove their car to the third floor of the garage, they saw a vehicle crashed into a cement barrier with its airbags deployed. The witnesses said it was unclear what led up to the crash. Officers told the witnesses that there were four suspects.

Saturday’s attack marked the second time Taylor has been shot since November 2019, when he suffered a neck wound in south suburban Country Club Hills.