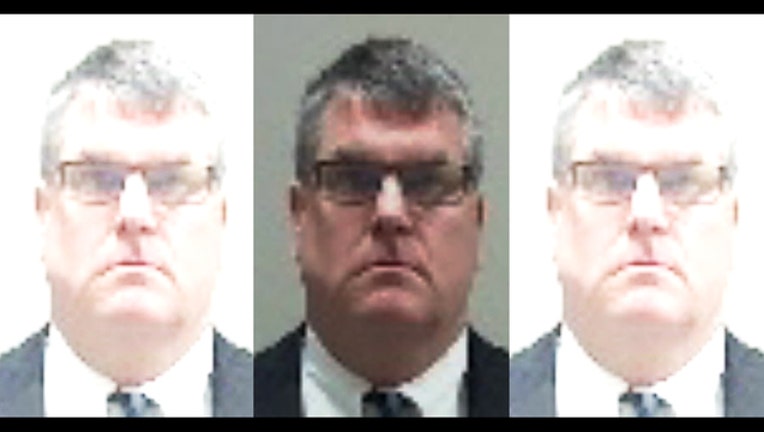 Meagher, a New Lenox resident, used the screen name trckgirl69 to trade images and videos via a peer-to-peer file-sharing network on the Internet, a statement from prosecutors said.

In his plea agreement, Meagher admitted that in January 2008, he photographed the “private area” of a child younger than 12, prosecutors said.