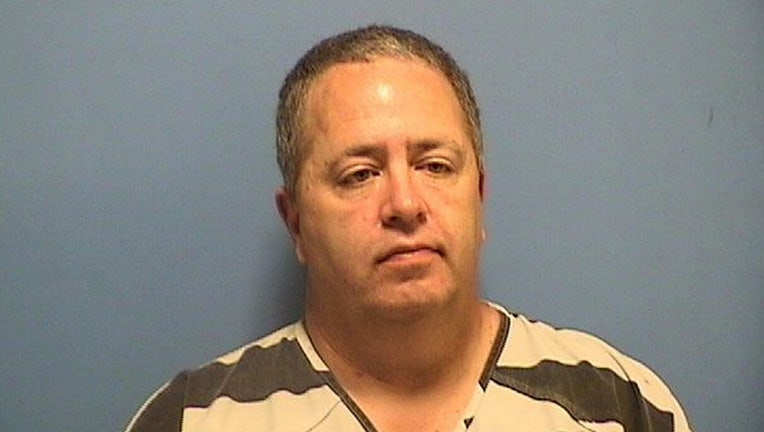 A New Orleans police officer is behind bars, accused of molesting a teenage girl while he was investigating a separate sexual assault case in which she was the victim.

According to NOLA.com, 53-year-old Rodney Vicknair is charged with sexual battery, indecent behavior and malfeasance after being accused of molesting a 15-year-old girl, who he met while investigating a sexual assault report she had made against another person.

The New Orleans Police Department's Public Integrity Bureau began investigating after receiving a tip that Vicknair had "an inappropriate relationship with the victim."

The 13-year police department veteran allegedly began texting the girl, telling her she was attractive and that she aroused him, a source who spoke on the condition of anonymity told NOLA.com. The source also said he fondled the teen.

Investigators obtained a warrant and arrested Vicknair at his home on Friday.

WDSU reports Vicknair was immediately placed on emergency suspension pending the outcome of the investigation.

“Allegations against one of our own involving a juvenile is reprehensible,” Police Superintendent Shaun Ferguson said in a statement, according to FOX 8. “Upon learning of the situation, the NOPD took swift action against the accused officer. New Orleans police officers are held to a higher standard. We will not tolerate behavior that compromises the public trust or violates the law.”

If convicted, Vicknair could face up to 10 years in prison.