Chicago police are looking for a man suspected of trying to kidnap a 9-year-old girl in West Rogers Park Wednesday morning.

CHICAGO - A 9-year-old girl escaped being kidnapped near a grocery store Wednesday morning in the West Rogers Park neighborhood.

The girl was walking with a woman she knew around 9:53 a.m. near Cermak Fresh Market in the 6600 block of North Damen Avenue when a male grabbed her arm and started running with her, according to Chicago police.

The girl was able to break free less than a block away in the 6600 block of North Ridge Boulevard, police said.

The suspect fled, running southbound on Ridge Boulevard. He is described as being between 5'8" and 5'10", weighing roughly 160 pounds with short dreadlocks and glasses, police said. 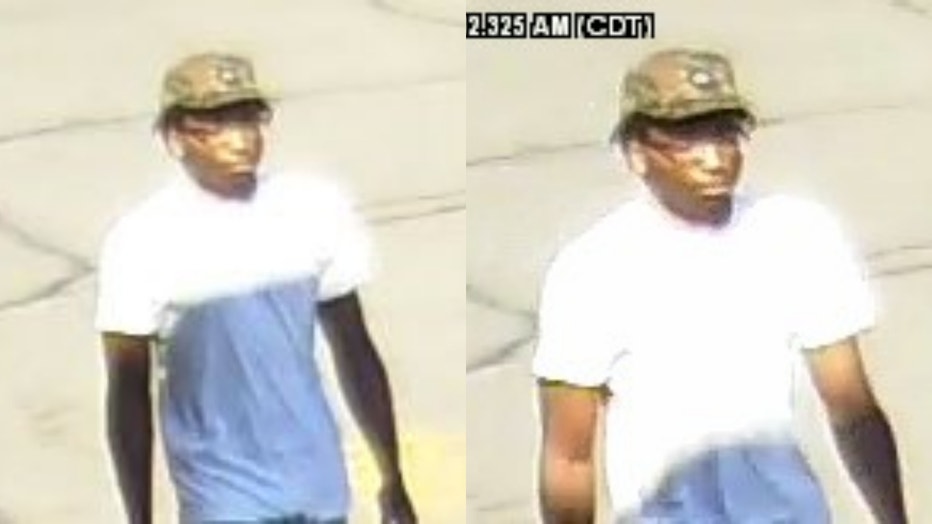 The girl was not injured during the incident.