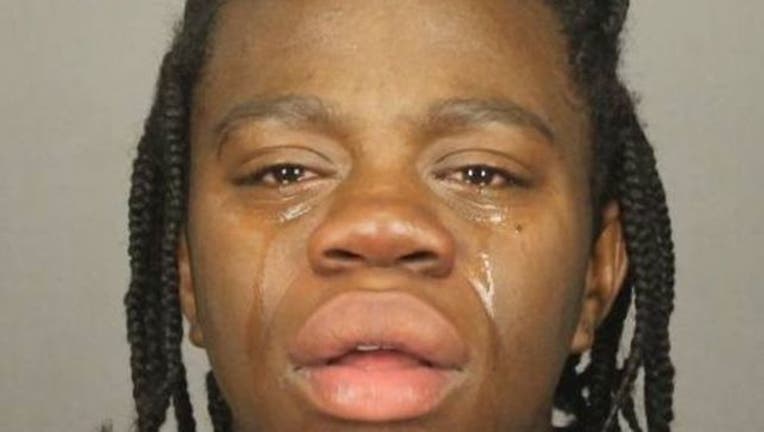 Markiya Mitchell admitted to drowning her 10-day-old son in a bathtub, according to police. (Rochester Police Department)

(FoxNews.com) - An upstate New York mother was charged with second-degree murder after she drowned her 10-day-old son in a bathtub on Monday, police said.

Officers responded to the Rochester home around 2:30 p.m. after receiving a report of an unresponsive newborn and found the baby in a bathtub.

The newborn, named Jeremiah, was taken to Rochester General Hospital, where he was pronounced dead a short time later.

The boy's mother, 25-year-old Markiya Mitchell, admitted to intentionally drowning her baby, according to court documents obtained by FOX Rochester.

Mitchell filled the tub with eight to 10 inches of water, then intentionally left her 10-day-old alone in the tub for one to two hours, the documents said.

She was arraigned on the murder charge early Tuesday. Prosecutors may empanel a grand jury to file additional charges, according to FOX Rochester.

Mitchell also has a 7-year-old child, who is now being taken care of by a family member, according to police.