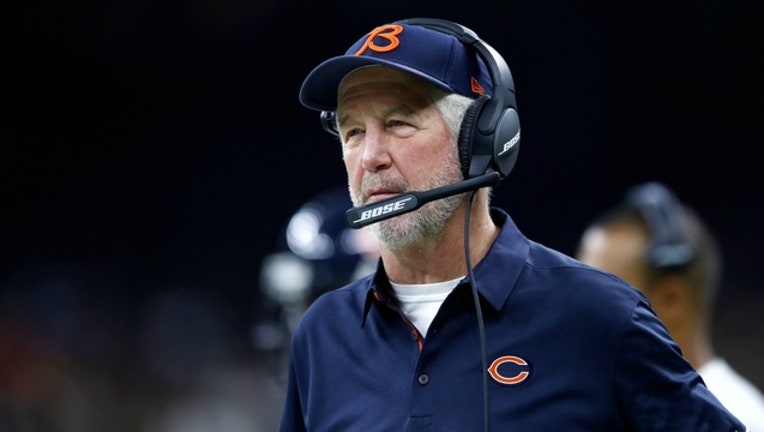 CHICAGO (Fox 32 News) - There are reports that Chicago Bears coach John Fox will be fired after the team's last game of the season on Sunday.

"General manager Ryan Pace will lead the search for a new coach, and team president Ted Phillips has already been doing homework on prospective candidates."

Fox addressed questions about his status on Saturday by talking about the first time he was let go back in the early 1990s by the Steelers. He said he's not worried.

"When that happened and was made public, I had the choice of about four jobs," Fox said. "So young or old, that's why I have the attitude I have. We have a lot of good coaches on the staff, young and old, and I don't think they're worried either."