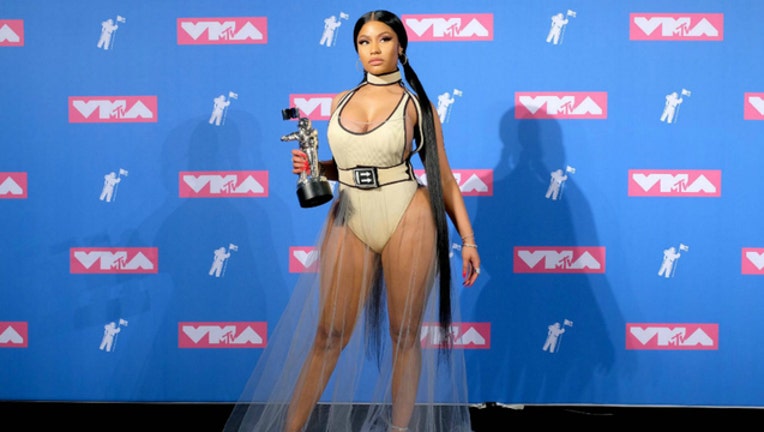 Minaj said on her Twitter account Tuesday night that she didn't have enough time to rehearse for the upcoming "NickiHndrxx" tour in September after the release of her latest album "Queen," released Aug. 10. The rapper says she will contribute more rehearsal time toward the tour's European launch with Future in February.

Minaj says her North American tour will be rescheduled for May next year. However, the tour will be without co-headliner Future due to scheduling conflicts.

Minaj has been a trending topic recently after sending irritated tweets about her new album debuting No. 2 behind Travis Scott. She also faced criticism after comparing herself to Harriet Tubman ahead of her appearance at the Video Music Awards.