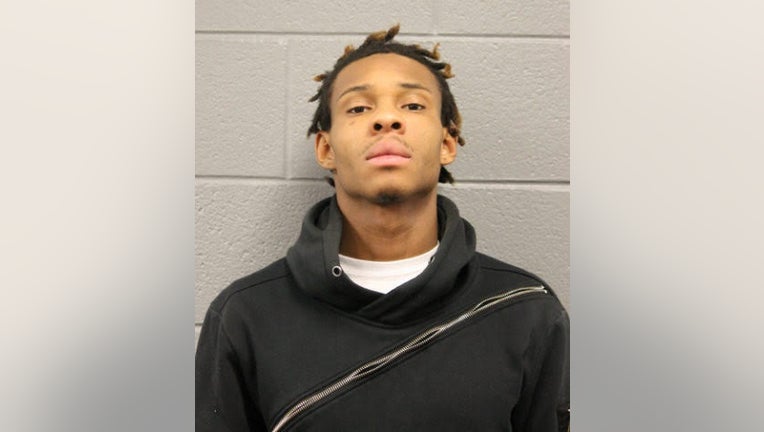 OAK BROOK, Ill. - A 23-year-old Park Manor man was denied bail Friday in connection with the “execution style” shooting on the CTA earlier this week that left a man dead and two others wounded, according to court records.

Torrez Cathery is charged with first-degree murder and two counts of aggravated battery with a firearm in the shooting death of 24-year-old Edward Charleston, according to a bond proffer prepared by Cook County prosecutors.

The shooting, captured on CTA surveillance cameras, was in the presence of two babies and other commuters, prosecutors said.

Cathery and Charleston were riding the same Red Line train and both stepped off at Jackson, where and Charleston followed Cathery into the pedway to get him to talk about a prior incident, prosecutors said.

In the third major attack at a CTA station in a month,&nbsp;a man was shot dead and two others — including a woman — injured Monday at a subway station in the Loop.

In October, Cathery allegedly pushed Charleston’s twin 4-month-olds and threatened him with a knife, and Charleston wanted to speak to him about it, prosecutors said.

In the tunnel, Cathery allegedly turned around and fired on Cathery and two others, prosecutors said.

Standing over the other wounded man, Cathery allegedly fired two shots at his head, prosecutors said. That man had seven gunshot wounds and remains on life support.

Charleston was shot nine times and was able to run from the tunnel before Cathery returned, but he later died, prosecutors said.

Cathery escaped, but was arrested in west suburban Oak Park Thursday, two days after a warrant was issued for his arrest, Chicago police said. 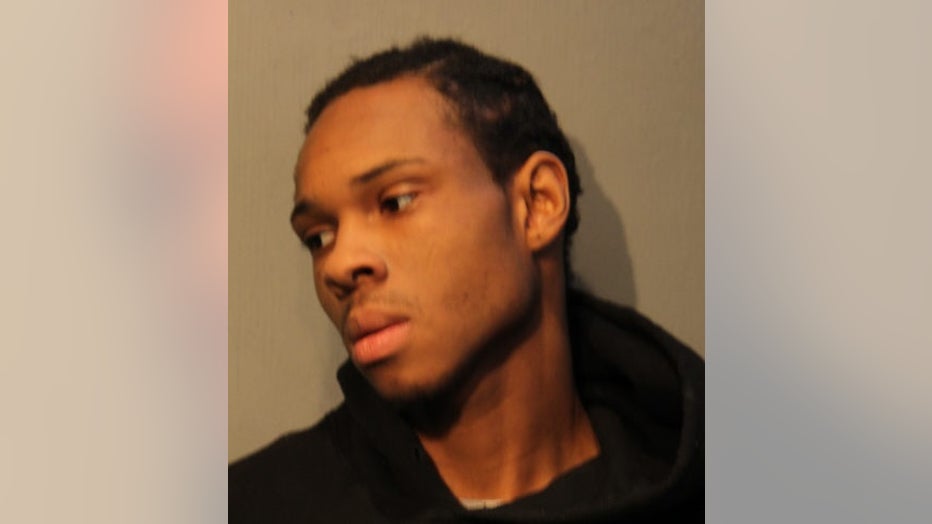 A 19-year-old woman was shot in the back and listed in good condition. Police said she didn’t appear to be involved in the argument between the men.

U.S. Marshals and Chicago Police officers stunned Cathery and recovered a 9mm handgun, which tested as the same gun used in the tunnel shooting, police and prosecutors said.

He has been arrested 22 times on gun, trespassing, battery and drug charges, among others, according to police.

On Wednesday, interim CPD Supt. Charlie Beck provided details of the attack, and said the video evidence is “quite shocking,” showing Cathery shooting one of the victims “execution style.”

Two babies — 6-month-old twins — were in the vicinity of the shooting, Beck said. The children were in the group that included the three victims, but the woman who was shot isn’t their mother, he said.

The shooting comes amid a spike in crime on CTA property.

On Friday, Beck announced that SWAT officers would begin riding CTA trains. He said he was unveil a larger plan next week that calls for “a vastly increased presence” that includes “some technology” and “some participation by the CTA.”

Cathery is due back in court March 12.