CHICAGO - A man facing felony charges after allegedly stabbing a 96-year-old woman to death and seriously wounding a 73-year-old woman Tuesday morning in Gresham was ordered held without bail.

Officers arrested Randle minutes after he allegedly stabbed the two women with a pitchfork on a sidewalk in the 7700 block of South Laflin Street, police said. The stabbing left 96-year-old Myrtis Jackson dead, and the 73-year-old woman was seriously injured.

Randle lives on the block where the stabbing occurred, police said.

He appeared at a hearing Thursday where he was denied bail. He is expected back in court July 28. 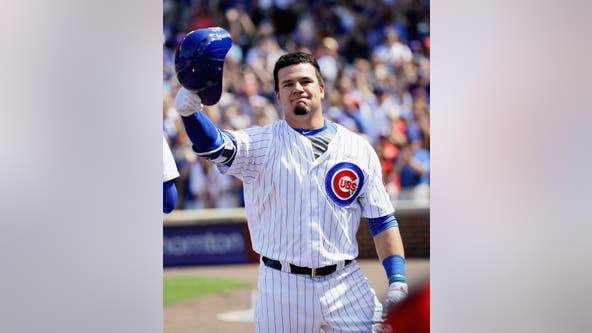