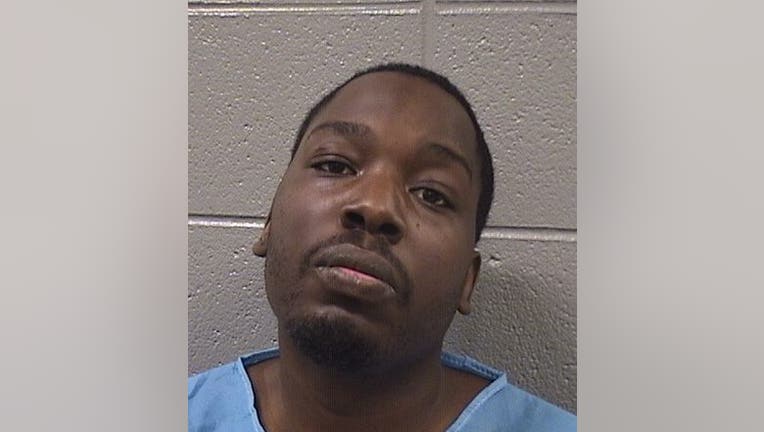 CHICAGO - A 27-year-old man was ordered held without bail Tuesday after he allegedly fired shots at an off-duty Chicago police officer Sunday in Forest Glen on the Northwest Side.

About 8:30 a.m. Sunday the officer was heading into work and noticed someone “tampering with a vehicle” in the 5200 block of North Lawler Avenue, police said.

He identified himself as a police officer and attempted to intervene, but Fleming allegedly fired shots in his direction, Chicago police said. The officer returned fire and Fleming fled in a waiting car.

He later showed up at St. Bernard Hospital with a gunshot wound to the hip, police said. His condition was stabilized and he was transferred to Stroger Hospital for further treatment.

Fleming was arrested at Stroger Hospital about 11:45 a.m. that day, after he was identified as the person who allegedly fired shots at the off-duty officer, police said.

He was denied bail at a hearing Tuesday, and his next court appearance was scheduled for Monday.