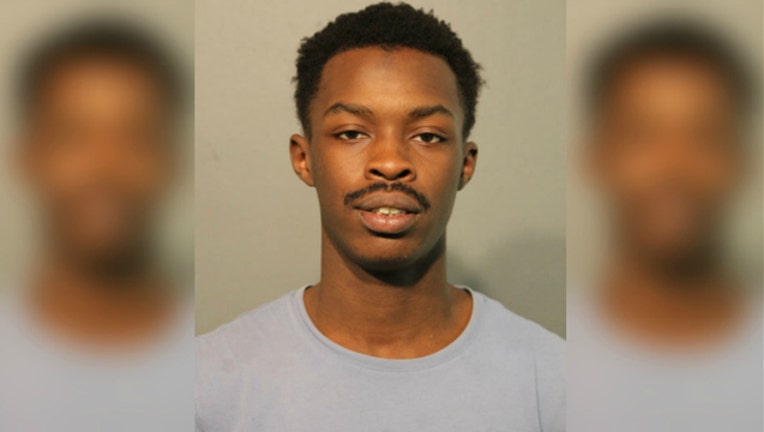 (SUN TIMES MEDIA WIRE) - A 20-year-old man charged with a burglary that happened last month in the Bucktown neighborhood was ordered held without bond Monday.

Antwoyn Carroll, of the 1300 block of North Leavitt, faces one felony count of residential burglary and one misdemeanor count of criminal trespassing, according to Chicago Police.

The burglary happened on the afternoon of March 18 in the 1600 block of North Bell, police said. Carroll was arrested at 11:06 a.m. Sunday after he was found trespassing on state supported land in the 2200 block of West Hirsch.

Carroll had a warrant out for his arrest for charges of possession of a stolen vehicle, court records show. On Monday, Cook County Circuit Judge Laura Sullivan ordered him held without bond. Carroll is due back in court Wednesday.

At the time of his arrest, Carroll was on parole for 2014 possession of a stolen vehicle and drug convictions, according to the Illinois Department of Corrections.