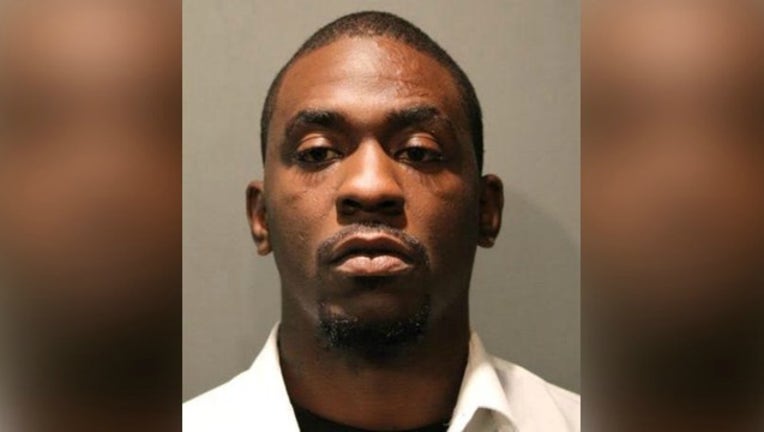 CHICAGO (Sun-Times Media Wire) - Bond was denied Saturday for a man who was arrested on murder charges Wednesday morning just moments after holding a news conference to announce a lawsuit seeking $15 million from the city, alleging that a Chicago Police officer wrongfully shot him.

Dominiq Greer, 26, is charged with one felony count of first-degree murder for a May 27 shooting in the Washington Park neighborhood’s 5600 block of South Wabash, Chicago Police announced Saturday morning.

Greer is accused in the shooting death of 22-year-old Kevin Larry on May 27 in the 5600 block of South Wabash, according to police and the Cook County medical examiner’s office.

Officers responding to calls of shots fired in that block found 22-year-old Kevin Larry unresponsive about 7:30 a.m., and he was pronounced dead at the scene, according to police and the Cook County medical examiner’s office. Larry lived in the 6100 block of South Cottage Grove.

Greer, who lives in the 12400 block of South Eggleston, was ordered held without bond at a Saturday hearing, according to the Cook County sheriff’s office. He is due in court again Monday.

Greer was arrested Wednesday shortly after he held a news conference to announce he was suing the city for $15 million, claiming that an officer used excessive force in shooting him seven times during a July 2014 chase.