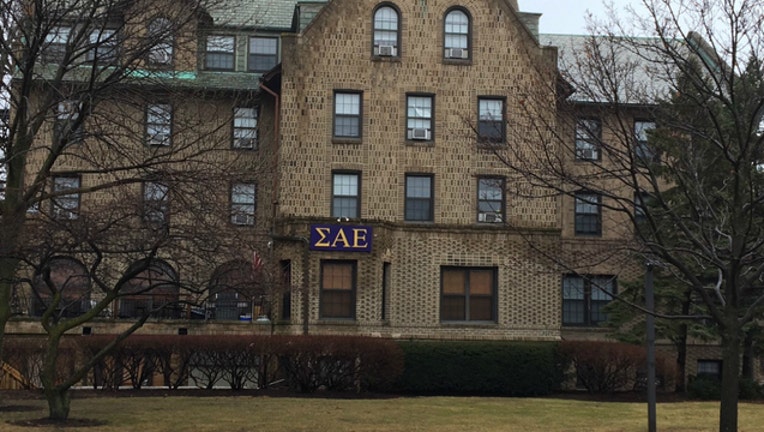 The Chicago Tribune reports Northwestern made the announcement Friday. The move comes after Northwestern administrators in February issued a security alert when reports were made that as many as four female students were possibly given a date rape drug during a Sigma Alpha Epsilon event.

A few days later the university received another report of a woman sexually assaulted and possibly drugged at a different fraternity.