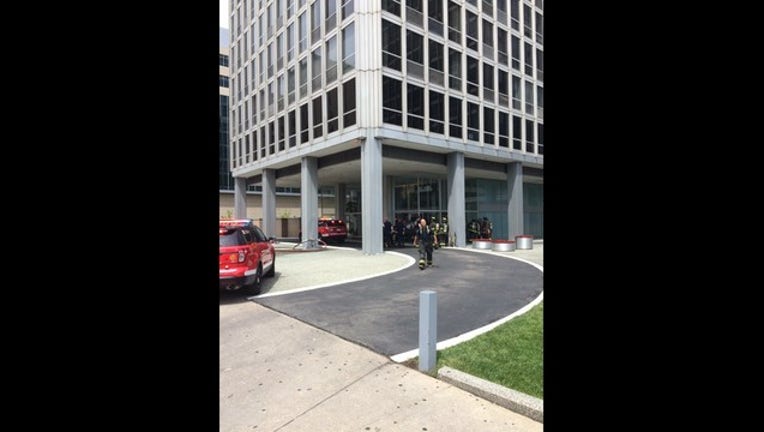 CHICAGO (Sun-Times Media Wire) - No one was injured in a fire Saturday afternoon in a high-rise apartment building in the North Side Lake View neighborhood.

Crews were called to the high-rise building in the 300 block of West Diversey at 1:47 p.m., according to Fire Media Affairs. The fire started in an apartment that was under construction and it was extinguished by 2:17 p.m.

Most residents stayed in their own units during the fire and no injuries were reported, fire officials said.