SUN-TIMES MEDIA WIRE - No one was injured in a blaze that tore through a multiple buildings in the Bridgeport neighborhood Friday evening.

Firefighters were on scene about 7:55 p.m. working to put out the extra-alarm fire as it spread throughout a 2 1/2-story building in the 1300 block of West 32nd Place, according to Chicago Fire Department Media Affairs.

The fire started in a building that was under construction and then spread to multiple structures, Fire Media Affairs said. One building was in danger of collapsing.

The fire was under control with multiple lines working to put it out by 8:30 p.m., according to Fire Media Affairs. It had been struck out by 9:10 p.m.

Three people were displaced from a second building that had caught fire and was “heavily damaged,” Fire Media Affairs said. No injuries were reported. 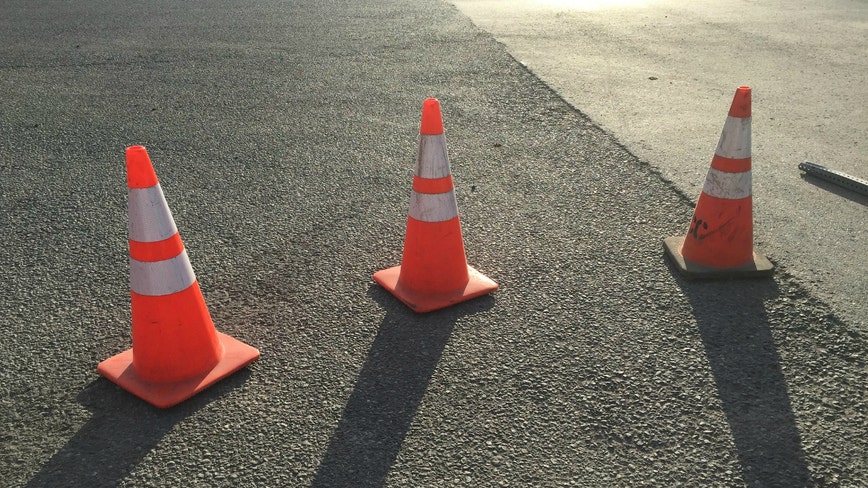 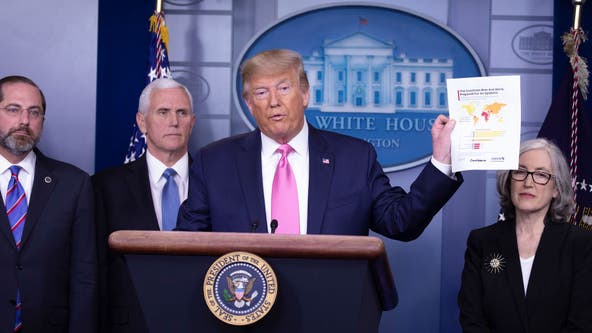 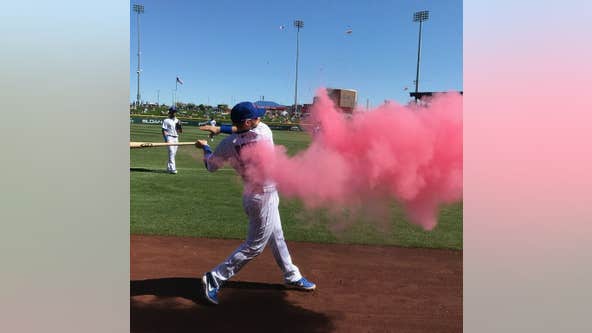