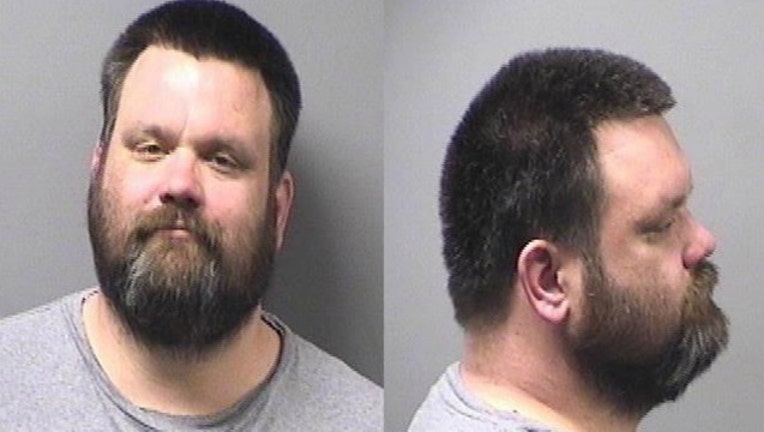 BOURBONNAIS (Sun-Times Media Wire) - A man protesting Target’s transgender bathroom policy caused a disturbance that led to an active shooter response at a store in downstate Bourbonnais on Monday afternoon, though the man did not have a gun, police said later.

Police received a call at 12:59 p.m. that someone had opened fire inside the store at 1650 N. Rte. 50 in Bourbonnais, according to police in neighboring Bradley.

Officers found 39-year-old Michael L. Merichko outside the store and he was arrested without incident, police said. No shots had been fired; no weapon was found; and no one was hurt.

“We are still looking into how the call came out as an active shooter,” a police statement said.

The corporation allows employees and customers to use bathrooms and fitting rooms that correspond with their gender identities.

He caused a “panic among store employees and customers” but never threatened to shoot anyone, police said.

Merichko was charged with disorderly conduct and transferred to the Jerome Combs Detention Center in Kankakee.