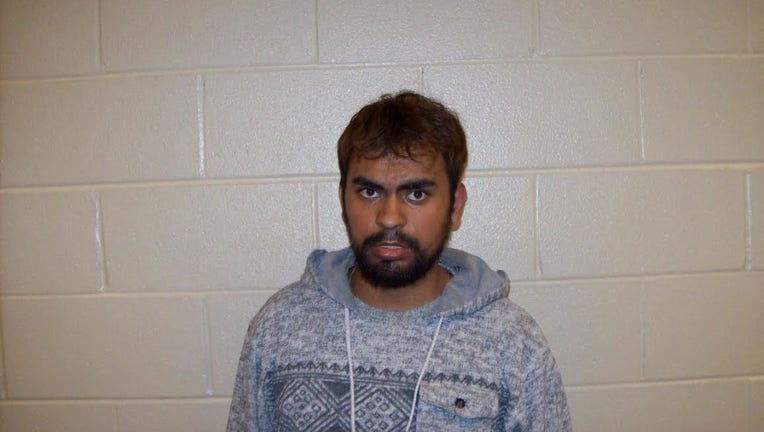 NORTH AURORA, Ill. - A North Aurora man who was arrested for breaking into vehicles Wednesday is now suspected in several other vehicle burglaries in nearby west suburban communities.

Misael Bautista, 19, was charged with burglary and criminal trespass to a vehicle after he was allegedly seen breaking into vehicles about 7:30 a.m. in the 500 block of East Victoria Circle, North Aurora police said.

North Aurora police are investigating four cases of vehicle burglary and three cases of criminal damage to vehicles from Wednesday alone, police said. They now suspect Bautista in “several more” cases in North Aurora and nearby communities over the past six months.

Officers searched Bautista and his home and found shoes, wallets, sunglasses, electronic devices and watches which are believed to have been gained from previous burglaries, police said.

Bond information for Bautista was not immediately available.